
On Christmas Eve in Stockholm, you might wonder why the city suddenly goes silent at exactly 3 pm and everyone is glued to the television. Wonder no more – it’s Kalle Anka time and it’s a beloved Swedish tradition.
Last updated: December 19, 2016
If you’re new to Stockholm you might be surprised to discover that Donald Duck (known as Kalle Anka in Sweden) plays an integral part in Swedish Christmas celebrations. Donald Duck and his friends wish you a Merry Christmas (Kalle Anka och hans vänner önskar God Jul) first hit the Swedish airways back in 1959 when Sweden had just one television channel and the majority of Swedes didn’t even own a TV.

How this innocent airing of a collection of Disney cartoons became an annual tradition is up for debate. The closest thing to an official story is that because Sweden used to have just one TV channel airing cartoons wasn’t a priority when it came to what was shown on television. As a result, Disney cartoons were SVT’s (Sweden’s national television broadcaster) gift to the nation’s children at Christmastime. 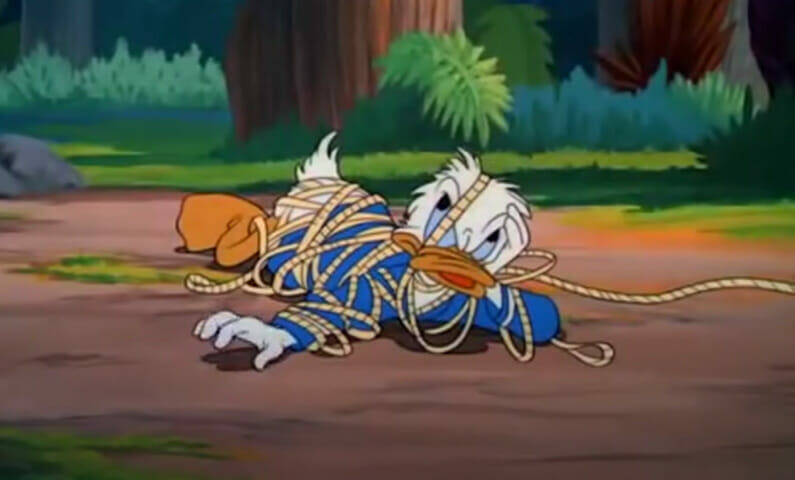 Watching Donald Duck is one of Sweden’s true Christmas traditions

A slightly less heartwarming story is that back in the day capitalist Walt Disney was persona non grata in Sweden and as a result SVT limited the airing of Disney cartoons to just one hour each year, at 3 pm on Christmas Eve. Because this was so unusual people gathered in front of their screens to enjoy the rare treat and before you know it this somehow became a national tradition.

Of course, the story goes deeper: Disney used this opportunity to show promo clips between cartoons, a sneaky way to get around SVT’s non-commercial status – something that continues to this day: SVT continues to be contractually obliged to show promo clips from Disney offerings during Kalle Anka. In fact, one became so popular over the years (Robin Hood) that it has been absorbed into the annual mix.

So if you’re in Stockholm on Christmas Eve here are some rules and trivia about this unique tradition:

View Stockholm wishes you a wonderful Christmas – and we hope you enjoy Kalle Anka. God Jul! 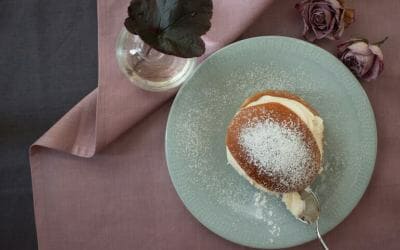 The Skinny in Fika and Lagom

Going to Stockholm? Then make sure you know the meaning the Swedish words fika and lagom, two words that are very important in the Swedish culture. 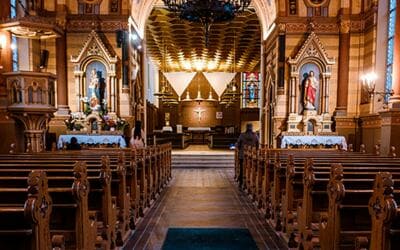 Swedish history is full of interesting moments, and here we list ten moments that have really defined our society. 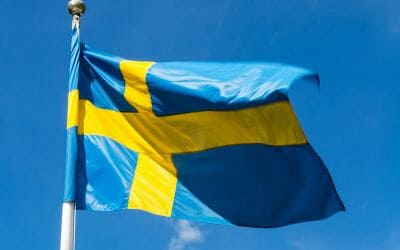 Crazy Facts about Sweden: 10 of the Best

All Things Swedish View Stockholm loves digging up crazy facts about not just Stockholm but Sweden as well. And we think you probably like reading them. So, without further ado let's check out some crazy facts about this wonderful country. We promise every one of...