Sports Bars in Stockholm: Five of the Best

Sports bars in Stockholm offer everything you want and need: a wide range of cold beer on tap, plenty of televisions showing the game, and that special club-like atmosphere that lets you know you’re amongst your own kind. So forget watching the game from your sofa with a mate or two – instead, use our handy guide to the best sports bars in the city. Game On!

It’s Stockholm’s oldest British pub and has been named the best British pub outside the UK. If that’s not enough to get you through the door knowing that if there is a Premier League game to be seen this is the sports bar to see it. Great menu, incredibly friendly international crowd, and a very friendly staff make this a home away from home.  If you want to eat book a table as this place gets busy. 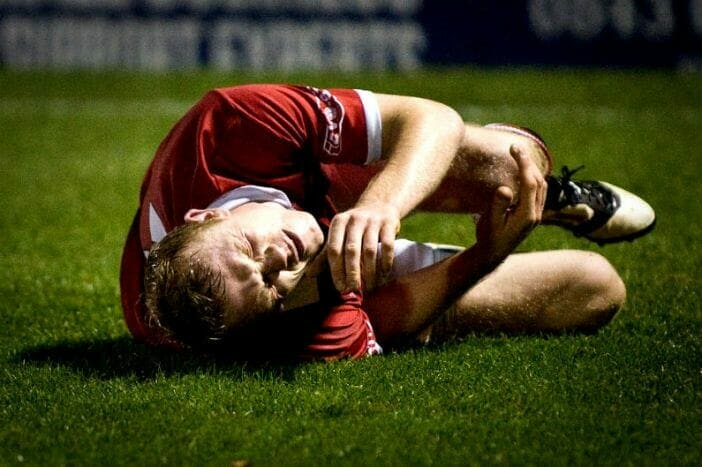 One of Stockholm sports fan’s favourite sports bars, there are more than twenty O’Leary’s scattered around the city, including one at Central Station – perfect for those of you in transit who want to catch a few minutes of the game before catching your train. While all O’Leary’s serve up great sports on the screen alongside a great menu stuffed with burgers and wings, one of the best is found at Stockholm’s Norrtull Event Centre. Fashioned after Boston sports bars, this means it’s the place to catch American sports in particular. 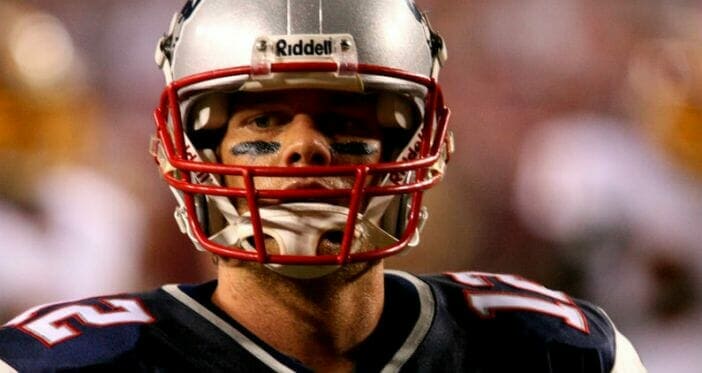 Billing itself as a modern sports bar, The Crib became the Official Support Bar of the Swedish Football Association in 2012. Not bad for a bar that boasts delicious retro food, an unusually friendly staff, and more HD TVs than you ever dreamed of, all of which show sports that will please fans from around the world. We’re talking not just the Premier League and Champions League, but also Serie A, La Liga, Elite and much more. 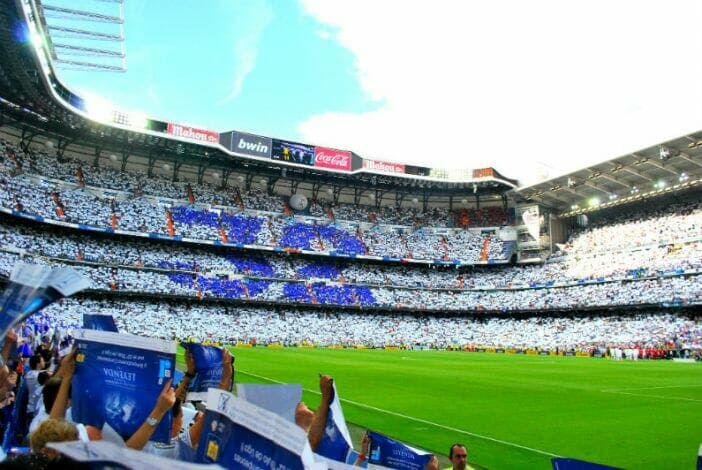 Some say it’s the best Irish pub in Stockholm (and some say it’s the only real one) Wirströms shows a wide range of sports its big screens, including UEFA, Rugby, GAA, Sunday Night NFL, Cricket, and much more. Rooms are available for hire if you feel like grabbing a big group of fans and have someone else serve up the food and a great selection of beer. 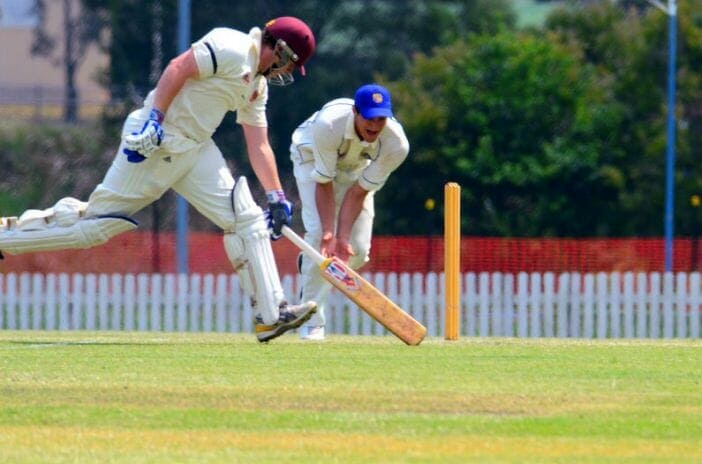 One of Stockholm’s lesser-known little gems, the Laughing Duck boasts 8 big screens that show pretty much every major sporting event – and plenty of minor ones.  The food here goes well beyond your standard pub fare and the drinks menu and beer selection are extensive.  Perfect for a bit more of an upscale sporting night. 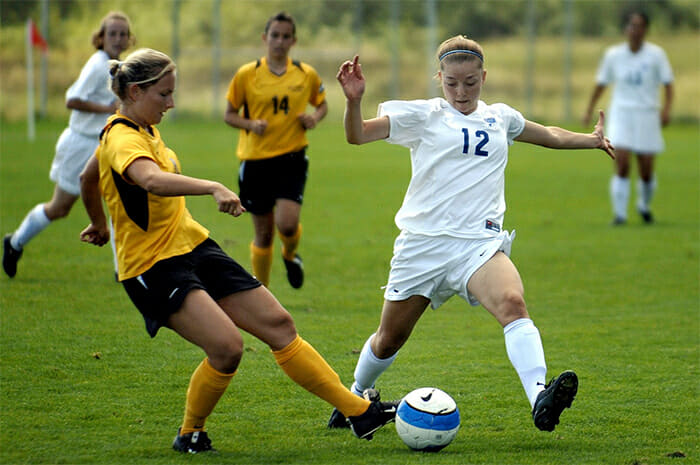