Being a tourist in Stockholm often means intense days filled with discovering as much as possible as you explore our beautiful city. After running from attraction to attraction what could be better than sitting back and resting your feet in whilst enjoying a traditional – and stunningly delicious – Swedish lunch? Let us introduce you to one of Stockholm’s best hidden gems.

At Sjöfartshuset (Maritime House), which sits just a few steps away from the Royal Palace in a building dating back to the 1600s, the story in the walls. Filled with antique furniture and fascinating objects that bear witness to the house’s intriguing past, it’s a bit like stepping into the past. As you make your way up the worn stone steps, the scent of pine tar (which has traditionally been used to preserve wood on boats and buildings) lingers in the air – and as you enter the dining room you are met with mesmerising views that stretch across the water to Djurgården. 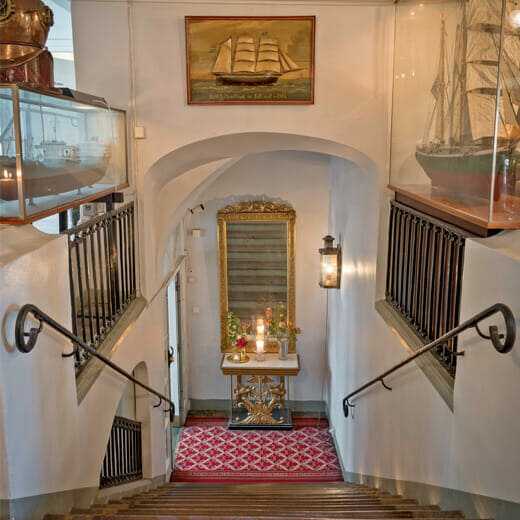 Filled with antique furniture and fascinating objects that bear witness to the house’s intriguing past, it’s a bit like stepping into the past.

If you’ve already visited the Royal Palace you’ll notice the rooms reflect those at the Palace, with beautiful wood carvings decorating the walls, as well as fascinating door lintels. This is no surprise: not only is Sjöfartshuset older than the Royal Palace, it was designed by the same architect.

Over the centuries the house has had a number of owners, including legendary Swedish publishing family Bonnier. Numerous restaurateurs have run riot in the kitchen over the years and today it’s in the hands of chef Lowe Karlsson and sommelier Magnus Jonasson, who carry on the traditions of the past. The duo are the fourth restaurateurs to take the space since the 60’s and they run the business in the same spirit as their predecessors.

For many years Sjöfartshuset has operated mainly as a conference centre and banquet hall, hosting parties of up to 150 people but now, during the summer of 2016, it has opened its doors to the public, serving up a traditional Swedish lunch that brings back memories of the old days yet remains thoroughly modern. 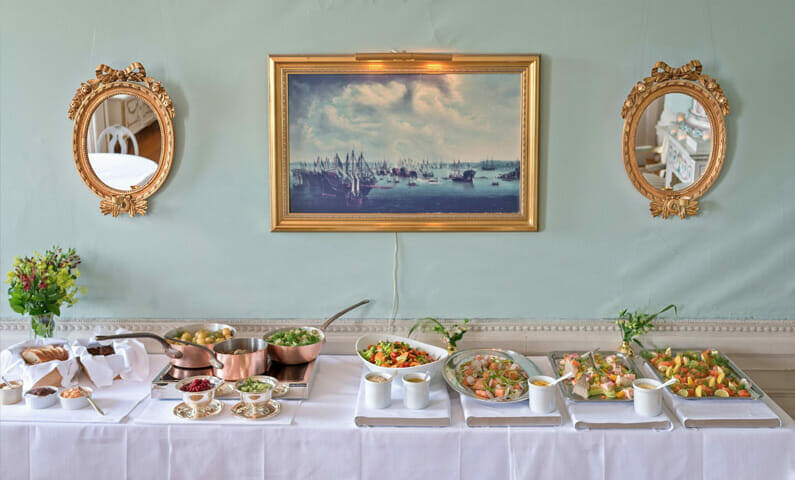 The focus of the lunch buffet is on Swedish flavours. Each day salmon is prepared three different ways, complimented by inventive and surprising sauces. Meatballs of moose and deer are accompanies by potatoes prepared two different ways, lingon sauce, and a number of sauces. There is a variety of fresh bread and three different spreads to try. You can also order fresh lobster and Kalix whitefish roe from the restaurant’s à la carte menu.

In short, lunch in one of the most beautiful and unique Gustavian dining rooms is not to be missed. From the well-thought out music turned to just the right volume to the clean linen cloths on the table the setting is one of tranquillity and pampering. 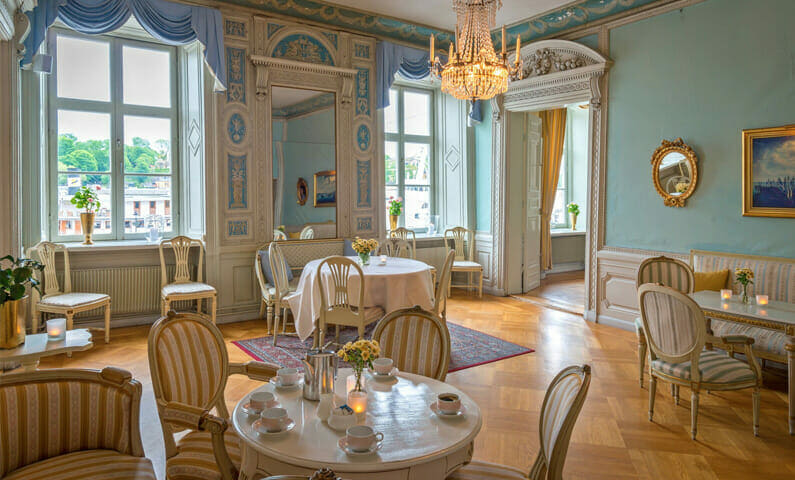 One of the beautiful Gustavian dining rooms

Conferences and celebrations are hosted year-round, while lunches open to the public will run through the end of summer. If you miss it this year be sure to book in for summer 2017. This is one of Stockholm’s rarest treat and it’s not to be missed.

Daily at 11 am-2 pm during summer months (closed Mondays)

Sponsored article in collaboration with Sjöfartshuset. 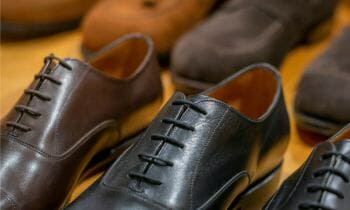 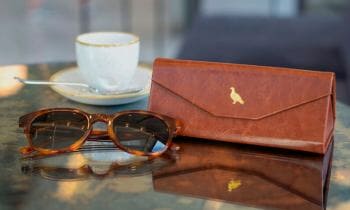 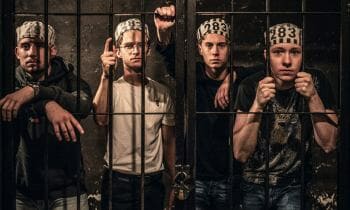 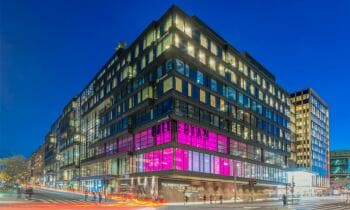 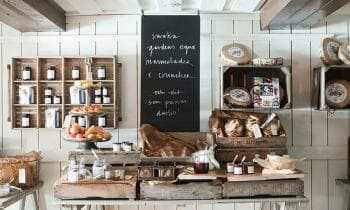 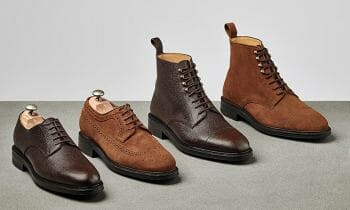 Myrqvist – Top quality shoes for half the price