Your guide to the city’s best museums and attractions 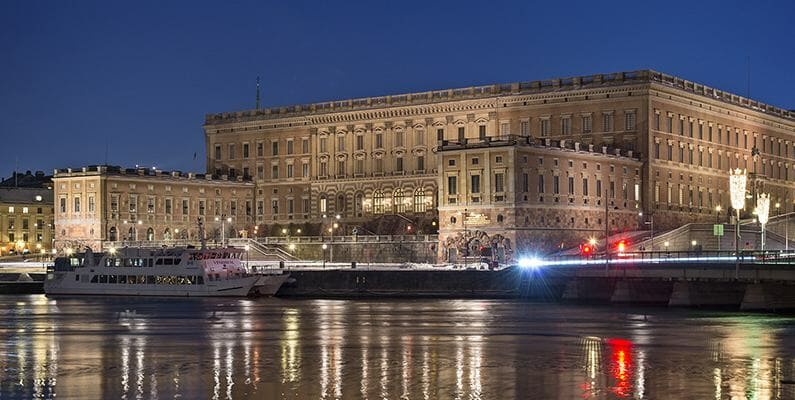 The latest about museums and attractions in Stockholm 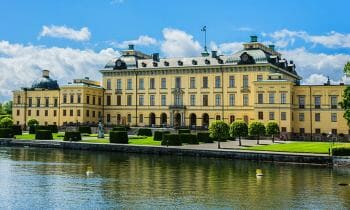 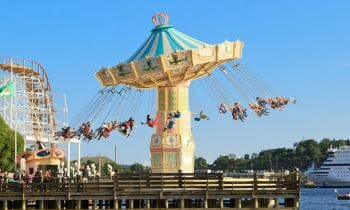 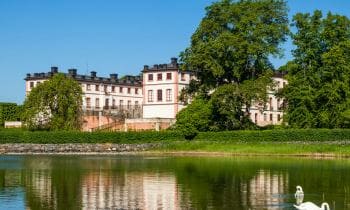 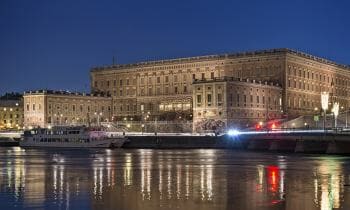 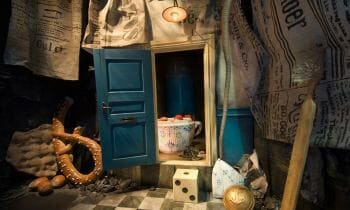 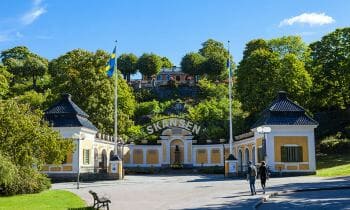 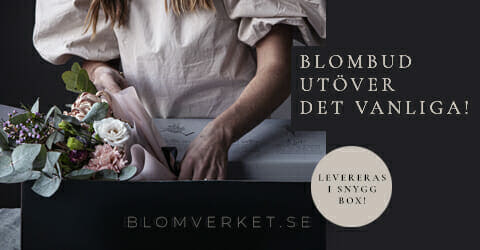 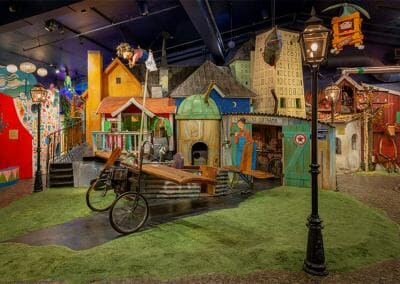 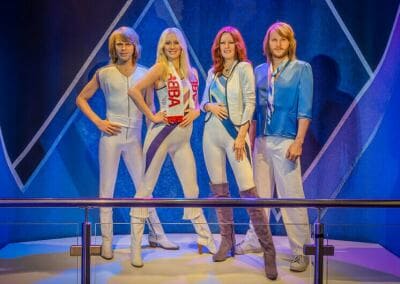 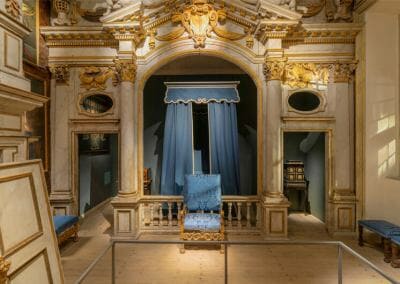 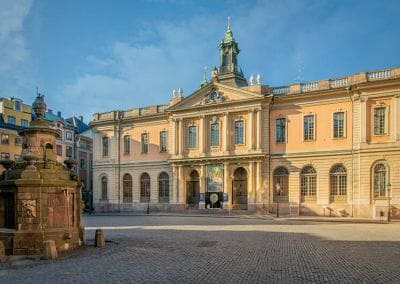 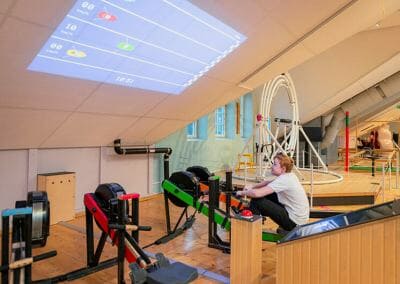 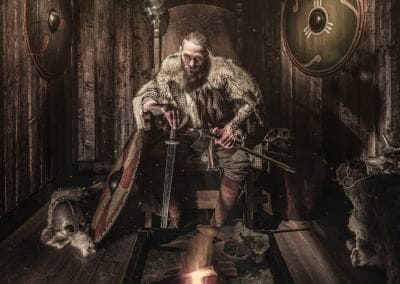 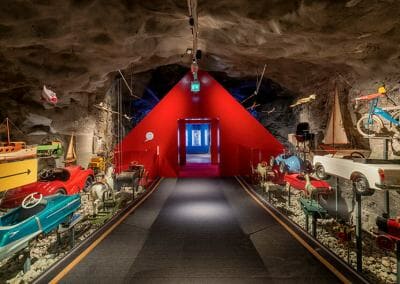 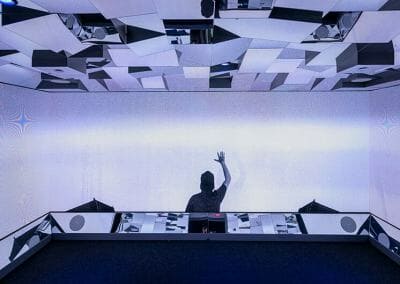 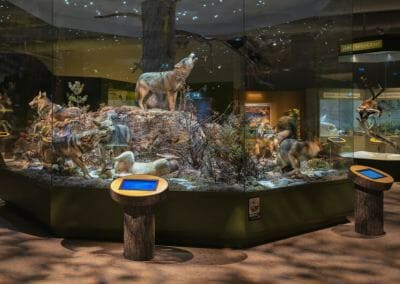 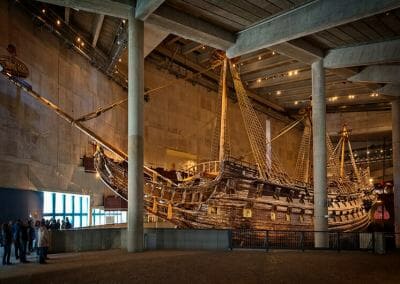 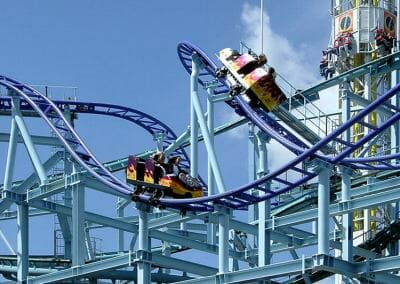 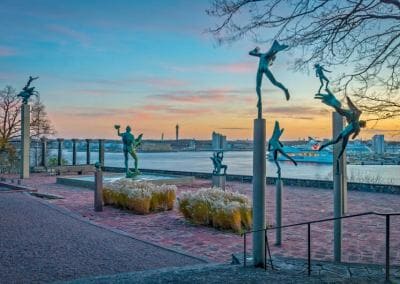 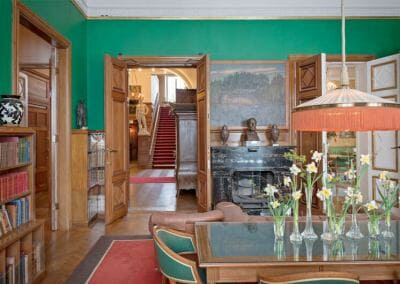 Explore the areas of

Your guide to museums and attractions in Stockholm

Stretched over fourteen islands, you’re not likely to run out things to do or see in Stockholm anytime soon. Attractions are plentiful, from old town cobblestones to restored churches and modern art museums – and most castles and parks are free and open to the public. Your first stop is Old Town (Gamla Stan), home to colorful Baroque architecture, niche bookshops, gift stores, and specialty chocolateries. The gorgeous Djurgården is a large, forested area, home to a plethora of family fun: the Gröna Lund Amusement Park, the historic Vasa Museum, Skansen open-air museum and zoo, to name a few.

Stockholm and its surroundings are easily explored, with an accessible subway system, light rail, and commuter train, plus ample space to cycle along the roads. If you have time, drop by the Drottningholm Palace, the 16th-century private residence of the Swedish royal family on the island Lovön. To the north, in the Haga Park, lies Haga Palace, built in the early 19th century and nowadays home of the Swedish crown princess couple.

The city is home to several beautiful churches, from the magnificent Riddarholmen Church to Storkyrkan, where the royal family’s weddings are held, to the German Church with its lavish baroque interior. Take a short trip south of the city center to Skogskyrkogården Cemetery, a peaceful graveyard over extensive grounds, also dubbed a UNESCO World Heritage site.