A Sunday on the farm at Resta Gård

I’ve long had an affinity for rich, farm-fresh milk in (reusable) glass bottles, but the closest thing I’ve found in Sweden to my beloved Hudson Valley Ronnybrook Creamline milk, which is pasteurized, but not homogenized, so the cream rises lusciously to the top, is lantmjölk, or gammaldagsmjölk (country and old-fashioned milk, respectively). But the most accessible one is from the biggest dairy supplier, which is not inherently a bad thing at all, I just find the notion of drinking local milk to be so much more romantic.

So when we were wandering through Gamla Stan in January and came across Resta Gårdsbutik, the city outpost of a farm an hour north of Stockholm, I was intrigued. The urban storefront is teeny, but beautifully set up with inviting chalkboard signs outside proclaiming lovingly-grown produce and milk and meat from well-cared for animals. We stepped inside and after one sip of their milk (and one glance at the beautiful glass bottles), we bought one to take home.

We were so enamored with the charming experience in Gamla Stan that we Googled the actual farm to find that not only is it an ecological farm, but a visitable one, too, so we began to plot when we could make it up for their weekend open hours, especially after seeing all their cozy homespun pictures and posts on Instagram and Facebook.

One gorgeously sunny Sunday work schedules and transportation availability aligned and we were finally able to make the drive up to visit the farm. We wandered around the property, accompanied by the owners’ dog for a bit, and said hello to the sheep, the pigs, the piglets and the horses. The farm has only been up and running for a very short time, but the owners told us that they’re already planning big things in the coming seasons (including hens, a B&B, etc.) for the property, which is nestled among open fields an easy drive from Stockholm. 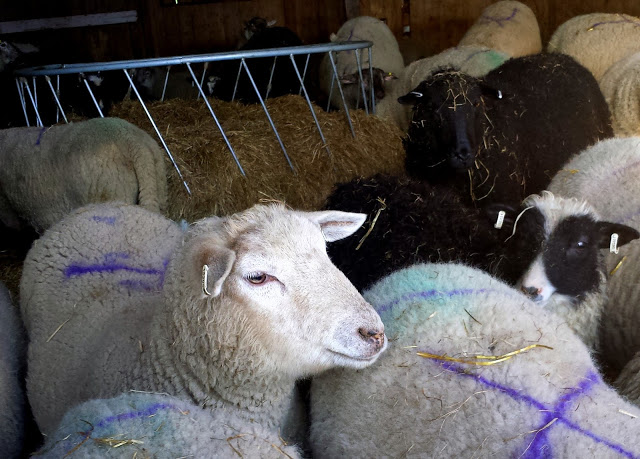 After visiting the animals and walking about we tucked ourselves into the small farmhouse shop to purchase korv (sausages) to roast over the open fire pit that had been lit outside. An afternoon spent with our faces turned toward the (surprisingly blazing!) sun, munching on piping hot sausages and listening to the livestock nuzzle around was the perfect way to spend a Sunday afternoon—and a lovely first excursion out of Stockholm for our three-month-old baby boy. We drove away completely refreshed from our romp in the country air—and with a trunk full of sausages, cuts of meat, and bottles of milk to take home. 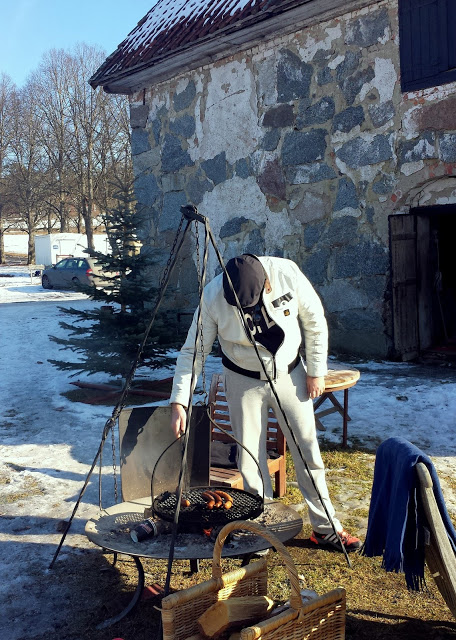 All photographs by Jillian Mascarenhas. 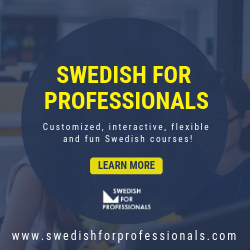 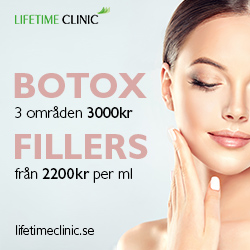 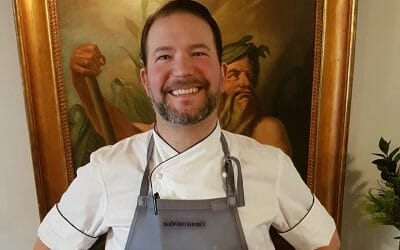 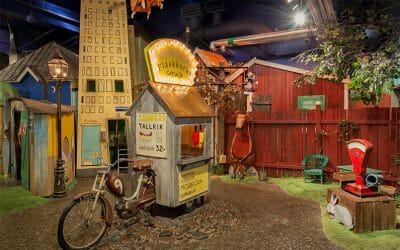 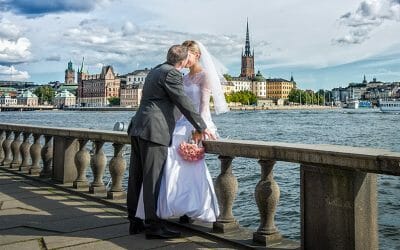