Locked rooms and tricky codes are the new dinner and a movie. Bring your friends or family and challenge the brain cells. Questrooms Stockholm promises an experience out of the ordinary.

You have 60 minutes to solve all the clues and puzzles. The goal is to get out in time. Escape Room is a collaborative game where a group of 1-6 players gets locked into a room and with a mission to solve a mystery.

Questrooms has a total of six rooms in three different locations in Stockholm – Vasastan, Södermalm, and Kungsholmen. Each room is individually staged according to a specific theme. Step into the world of magic and defeat the evil forces, or the Photographer’s haunted studio among ghosts and scary sounds. If you’re more than 25 people, there is also the possibility to use ‘Portable Questrooms,’ a mobile game with six parts that can be played in the office, in the garden, or at festive events. 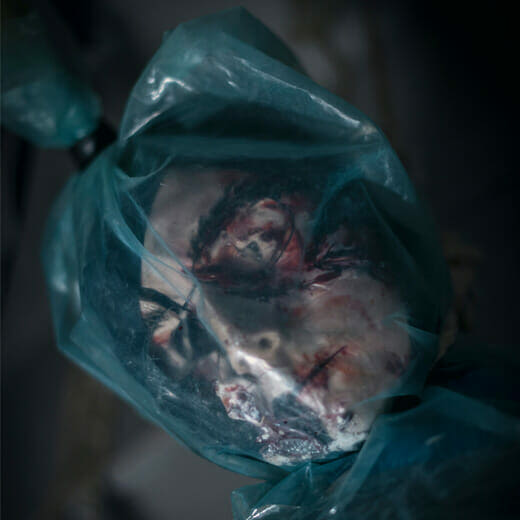 Escape Room is a collaborative game where a group of 1-6 players gets locked into a room and with a mission to solve a mystery.

The concept is originally from St. Petersburg and has spread to Europe. Questrooms opened in 2014 at Fridhemsplan, by Linnéa Holmbeg and Grigory Koshmak, and was then one of the first escape games in Sweden.

Today, the concept has grown and become a favorite activity among people. It works a bit like a video game in an analog version with effects and actors staging an alternate reality. Maybe it’s the answer to a digital era – to actually get a physical and interactive experience. 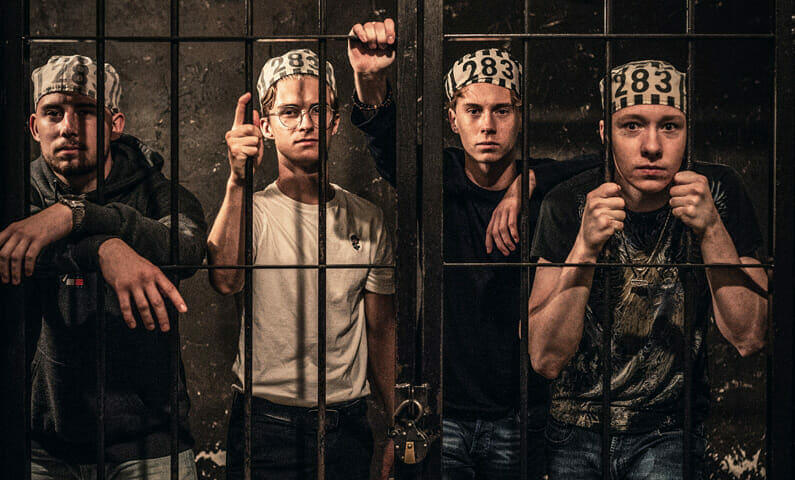 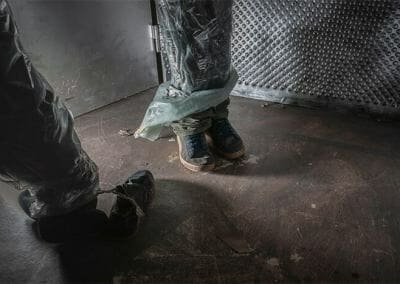 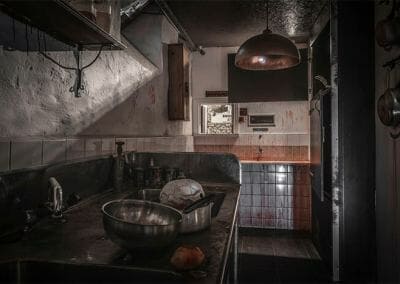 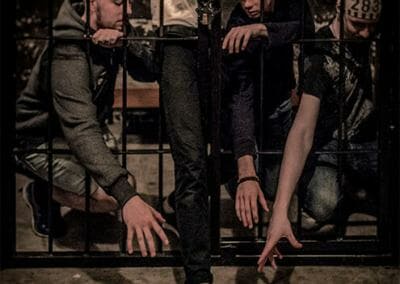 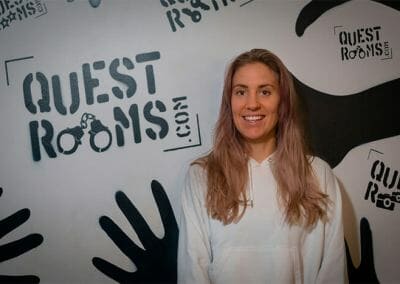 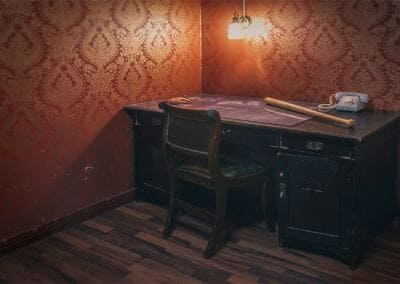 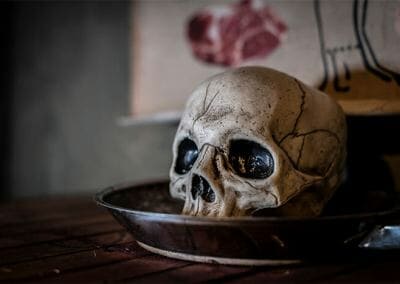 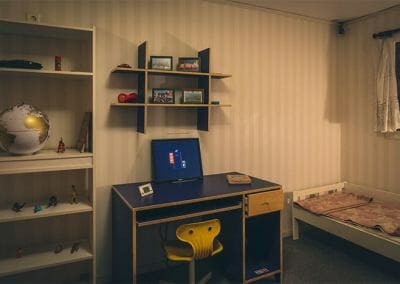 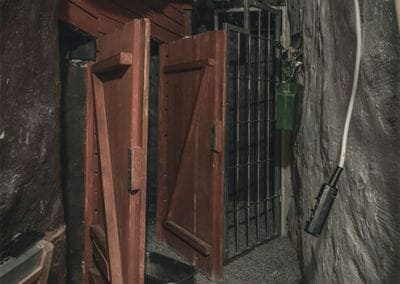 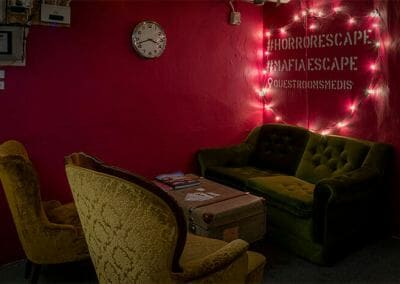 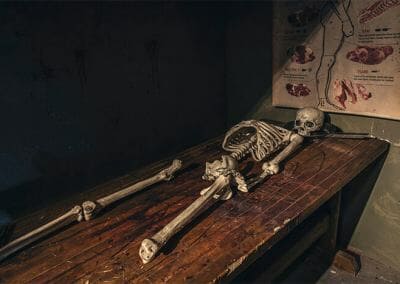 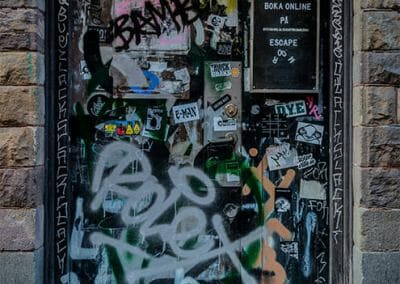 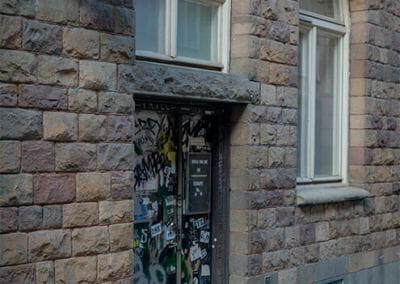 Questrooms Stockholm is perfect for team-building with colleagues, but it’s also a great alternative to going to the movies with friends, or why not an exciting date? They welcome all kinds of events and groups: companies, families with children, birthday parties, and bridal showers. The game is based entirely on teamwork; you have to listen and talk to each other. Grigory believes that one reason why escape rooms are so popular is the feeling of accomplishment.

“It’s not just a fun activity. You feel that you have accomplished something – together. It strengthens the bonds and gives good feelings.”

It’s not just a fun activity. You feel that you have accomplished something – together. It strengthens the bonds and gives good feelings.

‘Prison Break’ is the most popular room. Here you get to act prisoner in a dark cell when the guard suddenly falls unconscious, and you have the opportunity to escape. It’s the perfect beginner’s game since it’s both exciting and straightforward.

“The last year, ‘Russian Mafia Escape’ has become increasingly popular, says Grigory. It’s probably linked to the fact that Russia has been mentioned a lot in the news and that people are curious about that. Expect a lot of 90s’ feeling and Russian gangsters in tweed caps and leather jackets.” 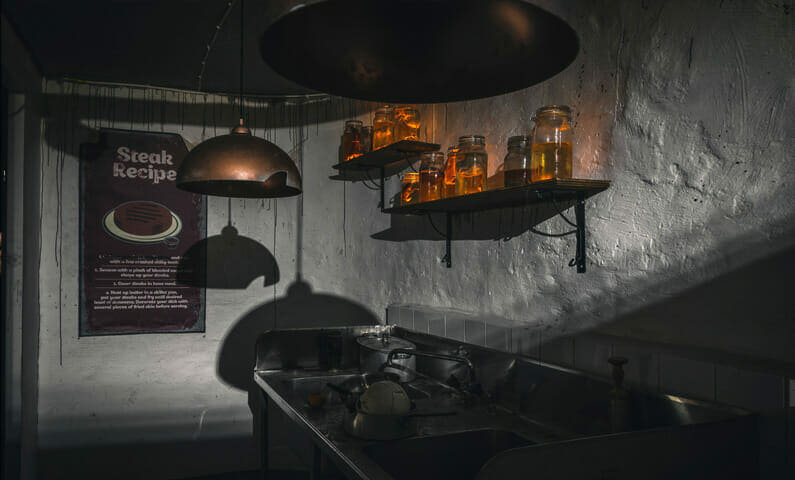 Questrooms Stockholm is also the only one that has escape rooms for children with three rooms suited for kids aged 7 to 12. These rooms contain laser beams, mazes, and hidden objects.

In the summer you can also take a witch walk in Södermalm. A game master guides you through the 17th century and what happened in the area at that time.