Cheese and deli store in Kungsholmen

Wijnjas Grosshandel – cheese and delicacies from all over the world

At Wijnjas Grosshandel, you’ll find more than 300 different kinds of cheeses from around the world. In addition to cheese, there are oils, pasta, charcuteries, and other delicacies focusing on the best products from southern Europe. Many of the products in the simple warehouse-like premises give you Mediterranean vibes, but there’s also an ever-growing range of Swedish farm cheeses.

Here you’ll be greeted by knowledgeable and committed staff who’ll be happy to guide you through the offerings or help you find that cheese you tasted on your last vacation. As the name suggests, Wijnjas Grosshandel started as a wholesale, but today it’s a pure deli store where you can buy exactly how little or how much cheese you want.

A paradise for cheese lovers

Stockholm's largest selection of both foreign and Swedish cheeses

At Bergsgatan 24, somewhat of a backstreet in Kungsholmen, you’ll find the popular cheese and deli store Wijnjas Grosshandel. There are more than 300 different kinds of cheese on the shelves in a room that almost looks like a warehouse. There are also other delicacies such as olive oils, marmalade, biscuits, pasta, and charcuterie. Cheese lovers from near and far come here to shop.

Thanks to the fact that we import ourselves, we have good prices, but the biggest reason why people buy from us is the quality and the wide range. Here, you’ll find cheeses that cannot be found anywhere else, says Mathias Beckius, CEO.

Wijnjas opened its doors for the first time in 1979. And then, as the name (‘grosshandel’) reveals, in the form of a wholesale company that supplied cheese to restaurants. After a while, they also opened a restaurant, but as time went on, the demand from individual customers grew, and today Wijnjas is a very popular deli shop.

“Some may think that you have to buy large quantities here because of the name, but that’s absolutely not the case. It’s fine to buy 150 grams if you want,” says Mathias.

If you enter here, however, the chances are high that you’ll leave with a lot more cheese than that. Because even though the premises and decor are simple, Wijnjas inspires you to discover new flavors and aromas. The staff is enthusiastic and knowledgeable and is happy to guide you through the rich selection of cheeses.

“The best thing about working here is definitely all the happy customers you meet. Finding that special cheese that someone ate in Madeira last summer is fun,” says Mathias. He’s also happy to receive tips from customers on new cheeses to add to the range.

When people enter the store, a common saying is that it feels like being in France. And of course, a large part of the range is Mediterranean-inspired.

“They are good at food in southern Europe. There are lots of good products from France, Spain, and Italy,” says Mathias.

But in recent years, the interest in Swedish cheese has also increased significantly.

“A lot has happened in the cheese world in Sweden, and nowadays, there are many good Swedish farm cheeses. Here you can, for example, buy the traditional Wrångebäck Cheese, which has been named the fourth-best cheese in the world,” says Mathias.

More examples of good Swedish cheeses are ‘Eldost,’ which is a Swedish variant of halloumi and stored ‘Prästost,’ ‘Grevé,’ and ‘Herrgårdsost.’ Even though Swedish cheeses are becoming more and more popular, the bestsellers are still classics like Parmesan and Gruyère. And Mathias says they sell enormous amounts of Saint Agur.

Mathias himself, who has worked at Wijnjas for 14 years, comes from a food family.

“It felt natural that I should work in the food industry. In my family, everyone has been working with food in some way. My grandfather was a butcher, so it became natural for me to have a career in food.”

Which is his own favorite cheese? A Swedish ‘Prästost’ that has been stored for 37 months. How does it taste? You’ll find out when you visit the store next time. 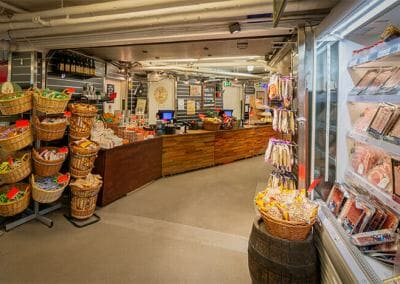 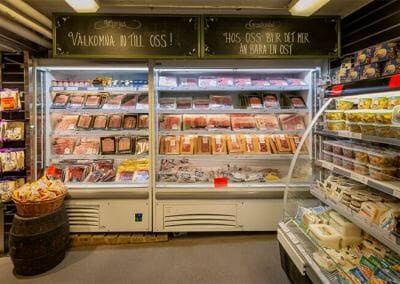 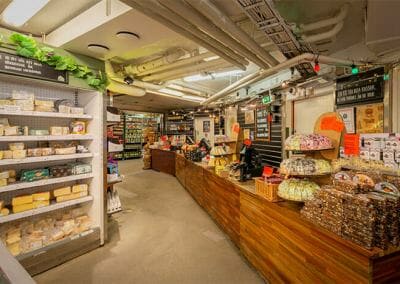 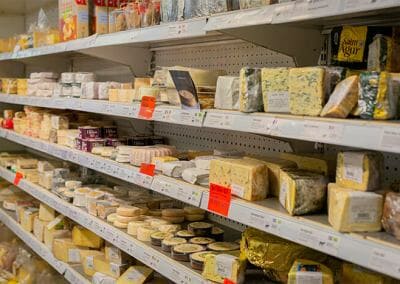 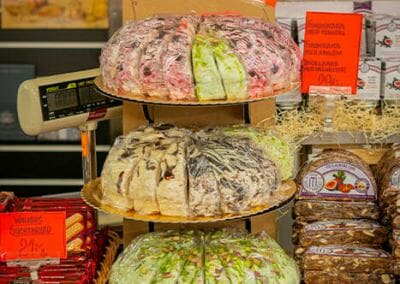 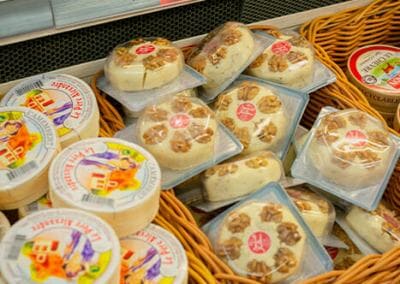 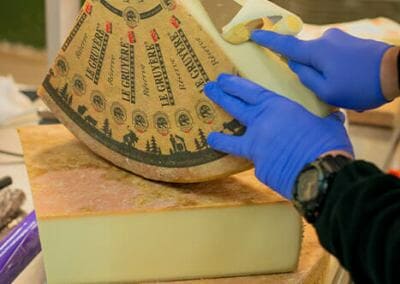 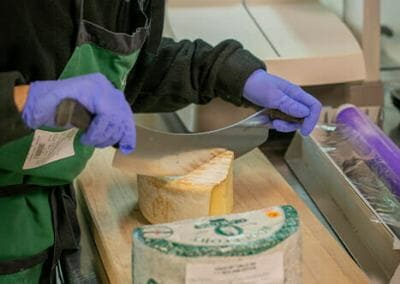 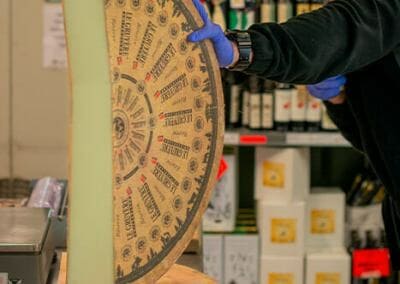 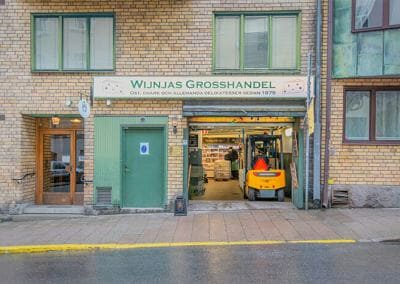 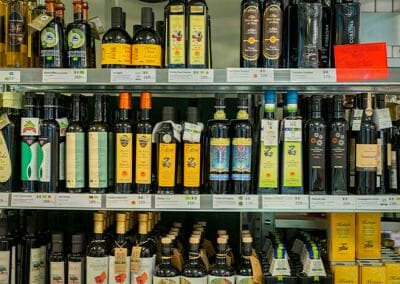 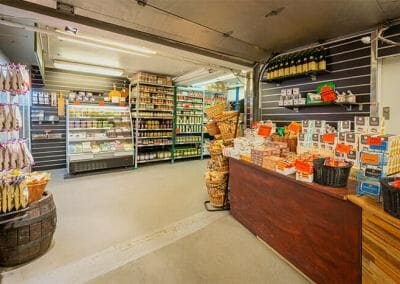