Vassa Eggen – a piece of heaven for the meat lover

Vassa Eggen Steak House, found at Birger Jarlsgatan 29, is one of Stockholm’s top eateries for meat lovers, serving up generous portions of grilled meat, such as Nebraska Beef Flat Iron Steak and T-Bone Steak. Vassa Eggen doesn’t limit itself completely to meat, though: it also serves seafood, including grilled lobster and crayfish gratin, as well as raw seafood options, such as oysters and Korean tuna tartar.

The restaurant’s decor is trendy New York, with art exhibitions adorning the walls, while the bar skirts the border between cocktail and club – perfect for an AW, particularly Thursday through Saturday evenings when DJs spin and the bar becomes a more relaxed alternative to the clubs of Stureplan.

One of Stockholm's top restaurants if you like meat

Vassa Eggen – one of Stockholm’s top eateries for meat lovers

Just on the edge of Stockholm’s magnificent park Humlegården sits Vassa Eggen Steakhouse, a restaurant with relaxed atmosphere that serves up some of the best meat this city has to offer.

Vassa Eggen was opened in 1999 by Christian Olsson and Kristofer Sandström. The restaurant reflects their lifelong love of and enthusiasm for food, something they focused on during stints in both Stockholm, London, and New York. Christian Olsson’s love of food led him to apply for chef service on a battleship whilst doing his military service – and it was there that he met fellow foodie Kristofer Sandström, who shared hos dream of opening a restaurant.

When they opened Vassa Eggen their journey started for real, and today the duo’s empire includes not just Vassa Eggen but also the restaurants Tennstopet and Kommendören. It was also Christian and Kristofer that founded and operated Albert & Jack’s and Boqueria until the end of 2016.

During Vassa Eggen’s first decade customers enjoyed a fine dining restaurant offering excellent tasting menus. But following a renovation the concept became more focused and today Vassa Eggen is a high-end steakhouse with a more relaxed atmosphere, where meat from the grill is the star of the show but where seafood and fresh ingredients are always part of the package.

The menu includes Nebraska Beef Flat Iron Steak, T-Bone Steak and Swedish Sirloin steak, all of which are perfectly complimented by sauces such as béarnaise, red wine sauce, basil butter, and a selection of side dishes.

On the seafood side, you will find grilled calamari with gremolata and salsa Fresca, along with whole grilled seabass. You might also want to sample the raw bar, where you’ll find Korean tuna tartar with sesame, egg yolks, ginger and coriander, or sashimi-Fillet of beef with porcini mushrooms, smoked soy, grape, and celery root.

And for dessert why not have some with mango, passion fruit and coconut ice cream with coconut marshmallows, or maybe cinnamon ice cream with churros, calvados cream, and apple. The menu is in constant movement and changes after season and creative thought.

The bar at Vassa Eggen is popular with the afterwork crowd and is perfect for grabbing a simple meal with your drink. Thursday through Saturday the bar turns into something between a club and a cocktail bar. Entertainment manager Eija Skarsgård invites DJs in to spin and in doing so ensures that the atmosphere is perfect.

Vassa Eggen also hosts various theme days throughout the year. One of them is meat school, where you get to cook the food Vassa Eggen does best: meat. Over the course of an afternoon you will learn techniques and about raw materials and experience a professional restaurant kitchen facing a busy Saturday night.

Recently, the restaurant also invested in a new bigger outdoor seating. A perfect place to catch the sun while enjoying good food and drink. 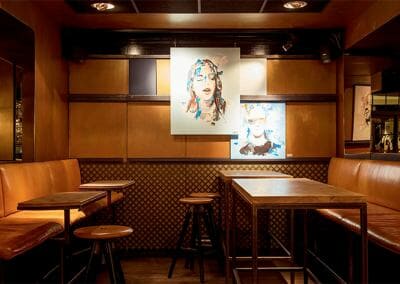 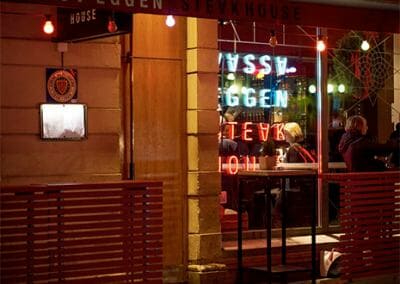 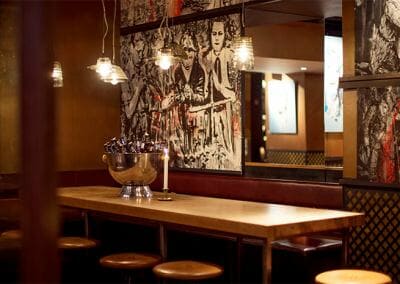 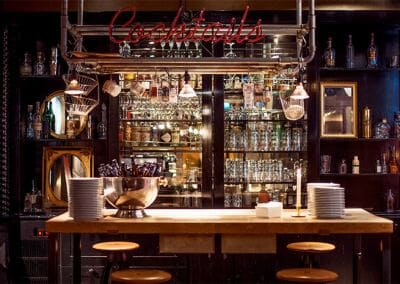 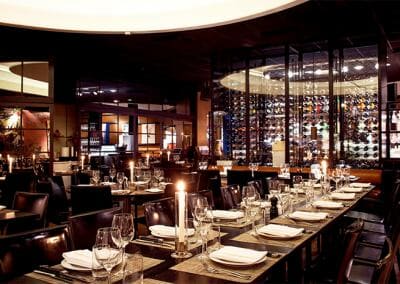 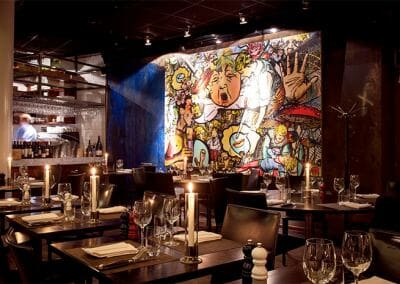 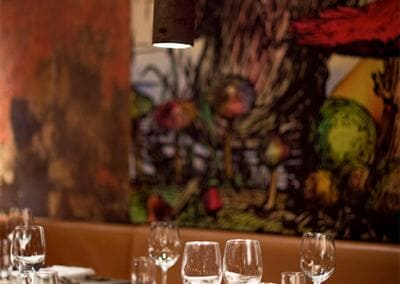 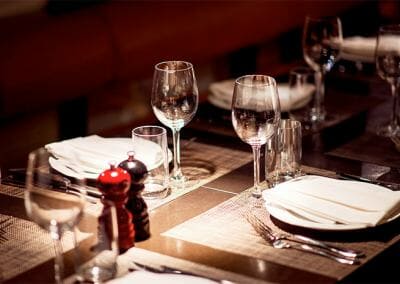 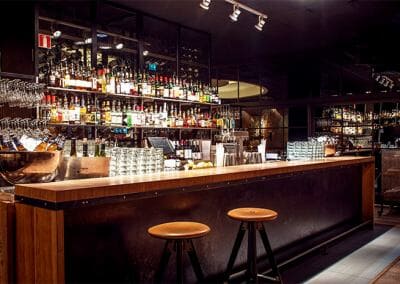 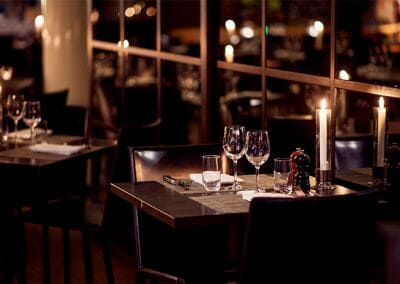 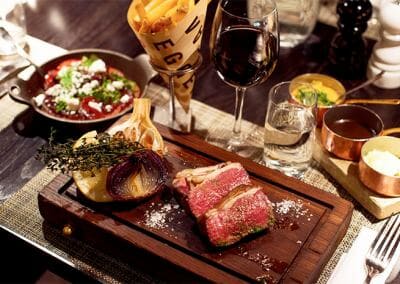 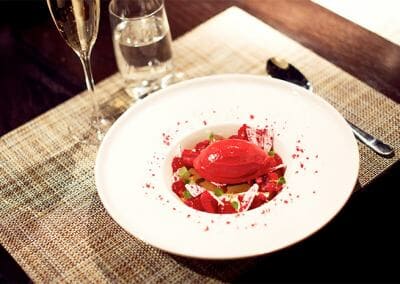