Restaurant and bar in Vasastan

Tennstopet – a true classic on the Stockholm restaurant scene

Tennstopet also has a ‘food calendar’ – a menu that follows the hunting season, which means you’ll find, among other things, wild boar, spring fowl, hare, crayfish and fermented herring.

While it’s good to book ahead you can usually grab a table just by stopping by, particularly during the summertime when there are plenty of tables outside. The restaurant is open every day other than Christmas Eve, Christmas Day, Midsummer’s Eve and Midsummer’s Day.

One of Sweden's most well-known restaurants

Tennstopet – where traditions live in both food and decor

2016, Tennstopet celebrated 50 years at the Dalagatan location – but the restaurant has been around since 1867. Back then Tennstopet was a billiard hall, later transforming into a pastry shop and eventually becoming a restaurant.

The name comes from the tin engraver Bror Axel Santesson, who decorated the walls with tin pieces when he bought the business. Guests noticed tin details and regulars began to call their favourite place Tennstopet. The restaurant was moved several times before it found a home on Vattugatan in the Klara district. When that building was demolished in 1964 people worried about the restaurant’s future but Tennstopet survived and moved to Dalagatan, where it has remained ever since.

Today the restaurant is owned by restaurateurs Christian Olsson and Kristofer Sandström, and is part of Stockholm Krogbolag, which also owns Vassa Eggen and Kommendören. The duo also founded and operated Albert & Jack’s and Boqueria until the end of 2016.

What the owners want to convey with Tennstopet is that you get food as it’s always been made: traditional and just as delicious now as ever. The menu offers the timeless classic Swedish home cooking and game. Among the classics are steak tartar, the conjac flambéed pepper steak with pepper sauce, and breaded flounder with browned butter and potato. Swedish home cooking means healthy servings of potato pancakes with whitefish roe, onion and sour cream, Game Veal with peas, cranberries, melted butter and potato, and the very Swedish lute fisk.

Characteristic of Tennstopet’s menu is the food calendar, which follows the hunting season and the raw ingredients nature offers. In February, you can sample hare, in March spring fowl with brandy cream sauce, in August fermented herring, and in autumn you’ll delight in bear.

Lunch is served weekdays between 11:30 am and 2:30 pm and is typically Swedish: cabbage pudding, horseradish meat, toast Pelle Jansson and Tennstopet’s own egg-anchovy salad. And when lunch is over, you can order something small before dinner begins. While reservations are recommended, don’t worry too much if you’ve forgotten to book a table: the staff does its best to make sure you find a seat.

Tennstopet has long been a local hangout, particularly for journalists and writers – and artists. Famed Norwegian artist Peter Dahl, who long lived around the corner, painted the famous mural in the dining room. And while previously the regular crowd was the older generation well-acquainted with the friendly and long-serving staff, these days the crowd is a mixture of young and old – although the influx of fresh blood does not impact the traditional concept.

The owners’ vision summarizes it all:
“We are as we always have been and always will be. Tennstopet is like a time capsule – and everyone is welcome.” 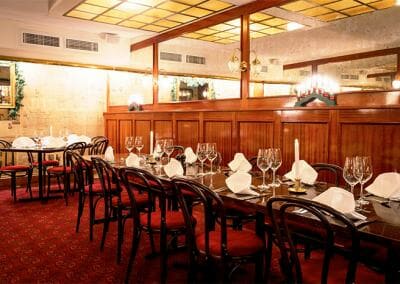 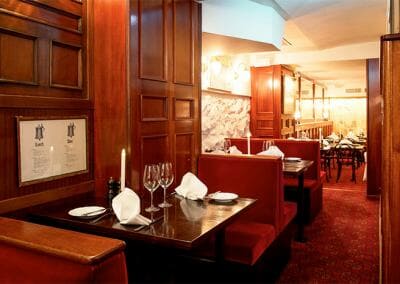 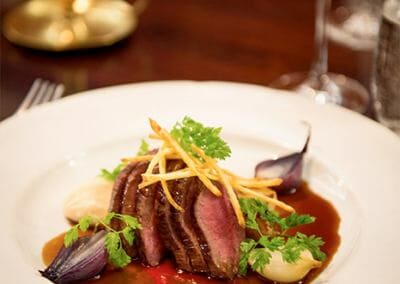 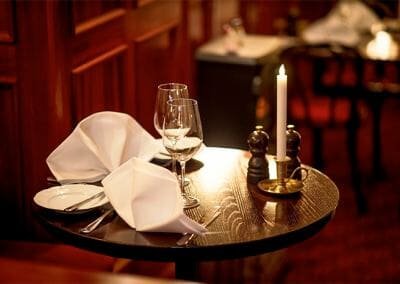 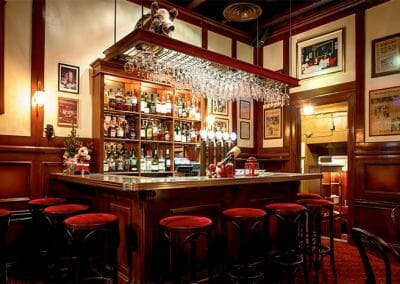 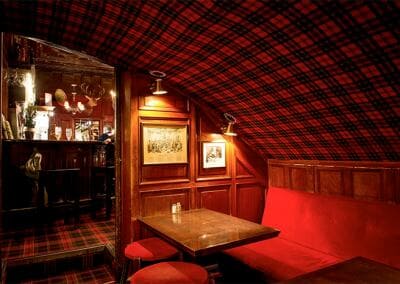 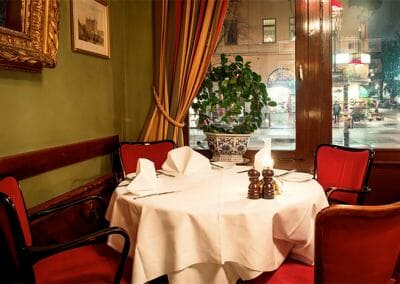 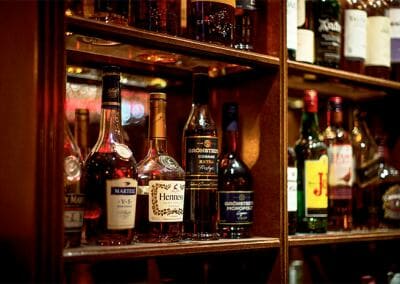 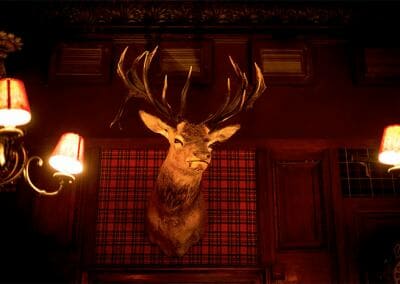 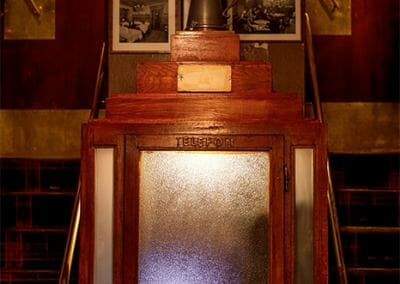 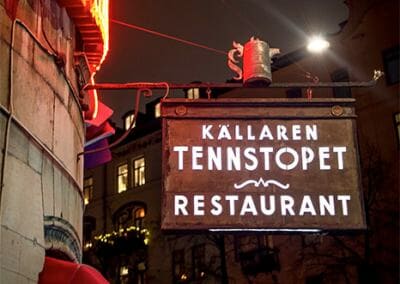 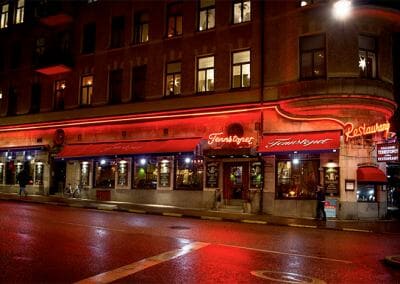