On Götgatan 5, in the middle of Stockholm’s beer epicenter, you’ll find Stigbergets Fot. It’s a modern beer bar focusing on craft beer and ambitious street food. The concept is a merger of Stigberget’s brewery from Gothenburg and restaurant Barrels in Stockholm.

This is the place to nerd down on experimental malt drinks from local and international players. Expect artistic beer cans, crazy names, and taps with liquid gold. Every Sunday, they organize a Tape Takeover event where a microbrewery presents its finest hop juices.

Stigbergets Fot is a popular and relaxed hangout that welcomes everything and everyone. Drop by, discover the season’s trendiest canned beer, fill up your stomach with burgers, and mingle with other beer lovers. And should you, after all, prefer wine in your glass, there are several self-imported wines, also served from the bar’s own barrel system.

A large selection of niche and microbrew beer 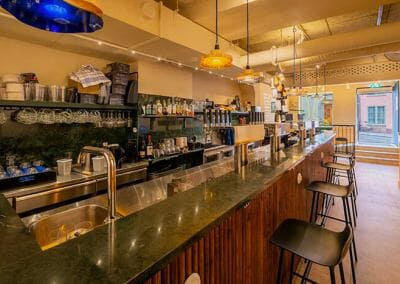 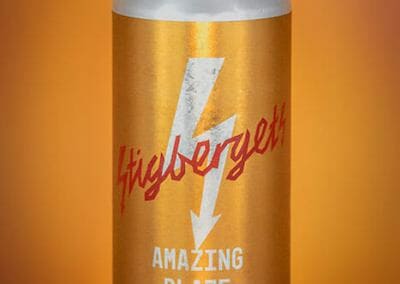 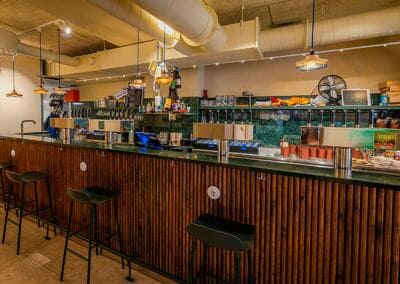 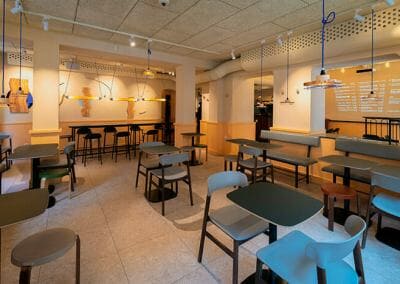 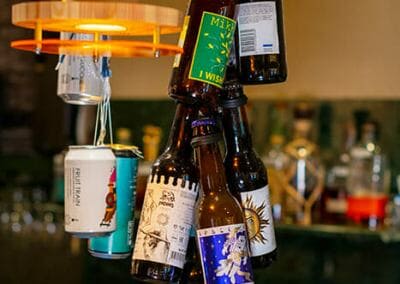 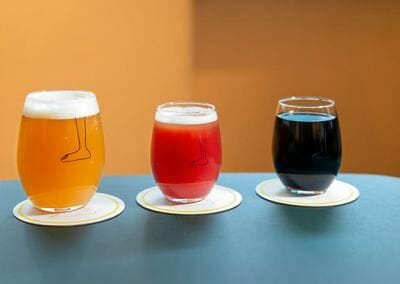 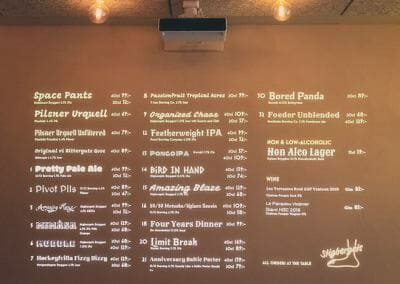 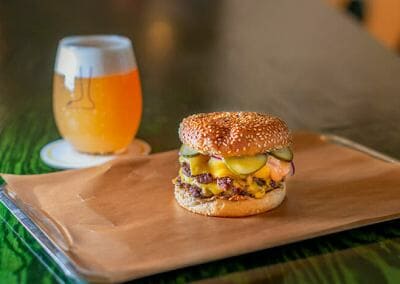 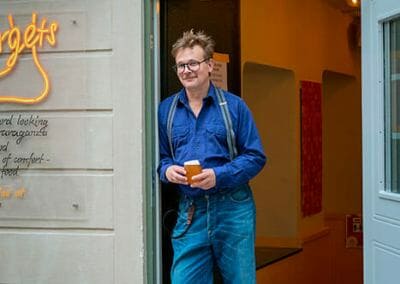 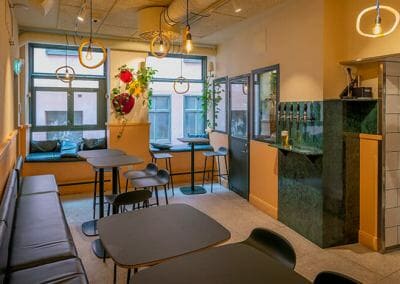 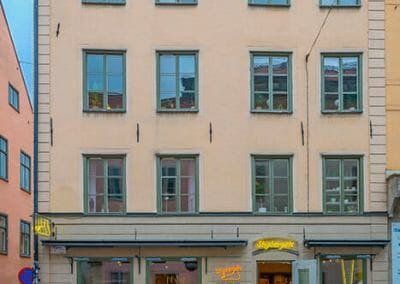