Slingerbulten – truly traditional Swedish cuisine in the heart of Stockholm

If you’re in the mood for traditional Swedish cuisine, you should head to Stockholm’s Old Town (Gamla stan) and Stora Nygatan. There you’ll find Slingerbulten, a restaurant that offers both lunch and dinner. It’s housed in a beautiful building dating back to the 1700s, and still has original details such as the lamps and original sign.

When the rest of the food scene in Stockholm is happy to embrace new trends, Slingerbulten has remained true to its roots. On the menu, you’ll find traditional Swedish cuisine (with some modern twists), well-cooked dishes made from only fresh ingredients. And don’t forget to book a table, this restaurant is a favorite among the locals.

Beautiful premises dating back to the 1700s with preserved original details

Slingerbulten – truly traditional Swedish cuisine in the heart of Stockholm

When visiting Stockholm you might be keen to try some truly traditional Swedish food. While the city has its fair share of restaurants that serve up traditional Swedish fare there are few who do it as well as Slingerbulten – and even fewer who do it with such flair in a setting that brings back memories of times past.

Located in the heart of Stockholm’s Old Town (Gamla Stan) Slingerbulten is housed in a building dating back to the 1700s. From the 1800s there was a proper workingman’s beer hall at the location. Since 1945 it’s been operating under the name Slingerbulten and not much has changed since then, with original details such as the lamps and the original sign.

Back in the early days Slingerbulten served the working people of Stockholm. Lunches were husmanskost – hearty ‘everyday’ food designed to give workers the sustenance they needed to go back and finish the day’s work. During the 70s and 80s the restaurant became increasingly popular with Stockholmers from all walks of life and that popularity has continued.

What makes Slingerbulten unique is that while Stockholm’s restaurant scene has always been happy to embrace new trends, such as fusion, Asian, or whatever else is making foodies around the world excited, Slingerbulten has remained true to its roots.

Swedish food has always been simple, relying on fresh ingredients or those that could be cured for the long winters. Potatoes, fish, and wild game, along with influences from French cuisine (due to the French influence on the Swedish Royal Court), have been staples and this is reflected in the menu at Slingerbulten, which remains true to its roots while offering some modern twists.

View Stockholm started with the Fish Soup, which is the same recipe that has been used since 1945. This delicious soup has a clear broth flavoured by a secret mix of more than a dozen herbs and spices, with small bites of salmon, prawns, and white fish. This was followed by marinated reindeer served with morel sauce, lingon berries, a potato gratin. The reindeer was melt-in-your-mouth-tender, while the lingon berries and morel sauce were the perfect accompaniment. We rounded things up with the chocolate mousse with raspberries and whipped cream, which was served in a small chilled jar that one almost didn’t want to disturb due to its beauty.

Fish (along with all other ingredients) is delivered fresh daily and because Slingerbulten has such a focus on only the freshest, finest ingredients the fish dishes may become unavailable later in the evening. The lunch menu is updated daily and the main menu changes with the seasons. You’ll always find favourites such as the Fish Soup and classic Swedish meatballs in cream sauce, the seasonal changes reflect how the classic Swedish kitchen works: you cook with what is available at that time of year, relying on simple preparation that highlights the wonderful flavours. Additionally, there is a vegetarian option – Risotto with seasonal mushrooms, parmesan cheese, and beetroot.

Prices are moderate and the only beer you’re going to find is Swedish beer. Wines lean towards French and the knowledgeable staff will be more than happy to help you pair your wine with your meal.

So, if you’re in Stockholm and you’re looking for traditional Swedish food head to Slingerbulten. The atmosphere is cosy, the food is hearty and delicious, and since it’s right in the middle of the hustle and bustle of Old Town you’ll feel almost like you’ve taken a step back in time to when Stockholm was a real ‘workingman’s’ town.

We do recommend reservations for dinner, as Slingerbulten is a real favourite with locals. In fact, you might just be surprised to find that this is a proper local eatery in the heart of tourist Stockholm. 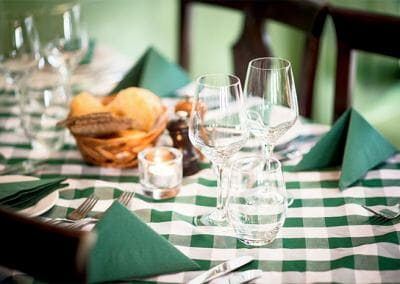 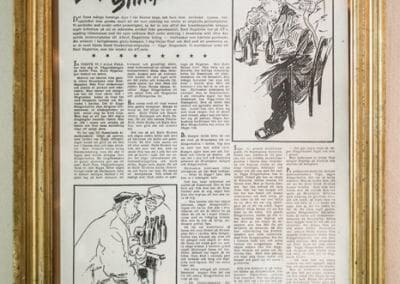 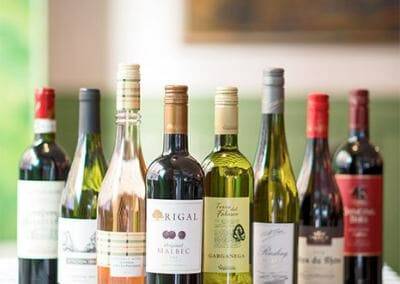 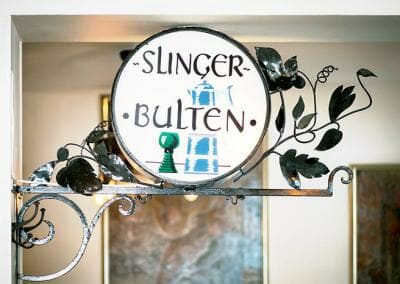 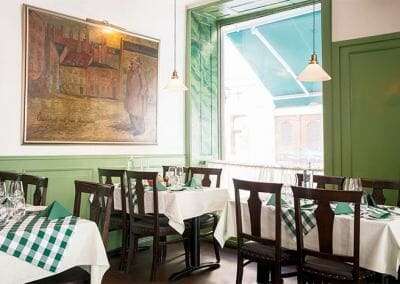 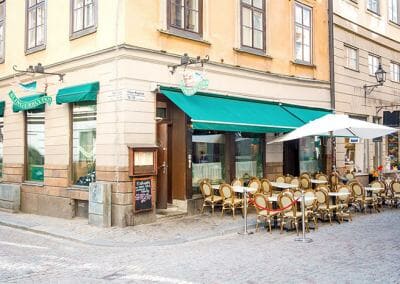 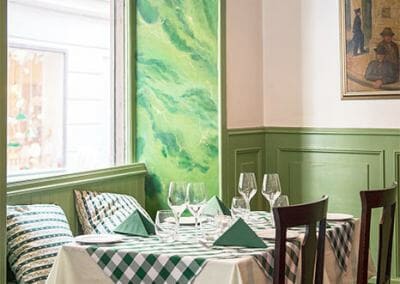 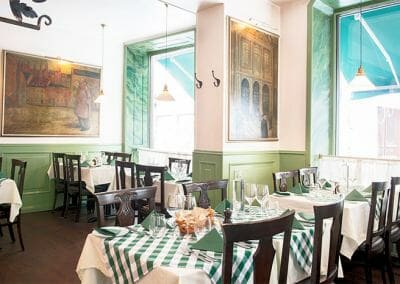 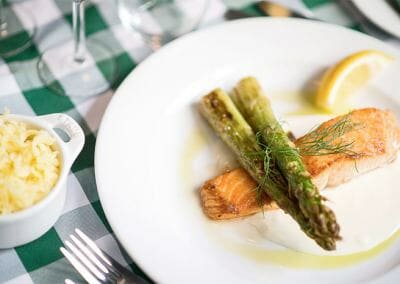 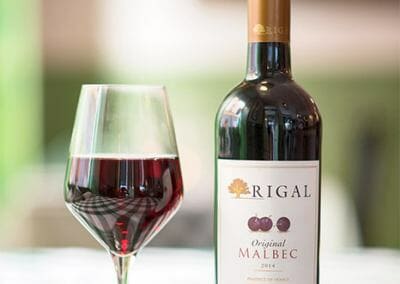 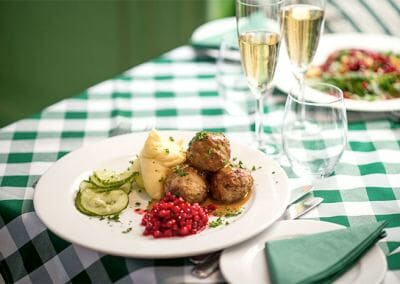 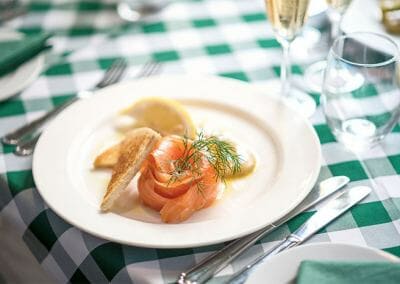