Chicken wings with barbecue sauce, mango sauce, or fried chicken? In Pollo Loco’s food truck, there’s tasty and delicious chicken that everyone likes! Bring your friends and family to the Pollo Loco food truck in Vasaparken or Rålambshovsparken and enjoy fried chicken at its best.

Pollo Loco’s chicken wings are perfect after a day in the playground, on your way home, or when you’re on the go and need to fix your hunger. Fast, cheap, and yummy! The sauces are homemade and consist of mango or barbecue.

The arrangement is that Pollo Loco has constant places and days where they sell their good chicken. On Wednesdays, they are placed in Upplands Väsby, Thursdays in Uppsala, Fridays in Vasaparken, and Sundays in Rålambshovsparken. On some occasions, they have participated in events.

Daniel and Andrea, who run Pollo Loco, are proud of their offer. In the future, they want to expand with soups and wraps. Not even the winter cold and darkness intends to stop them from delivering their chicken – they will drive the food truck even during the winter season. 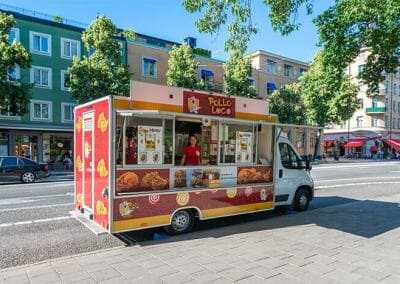 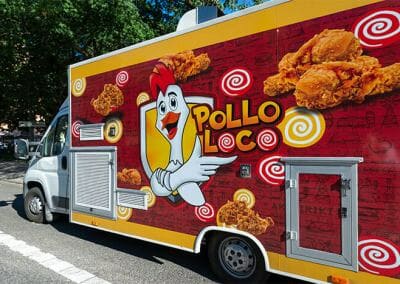 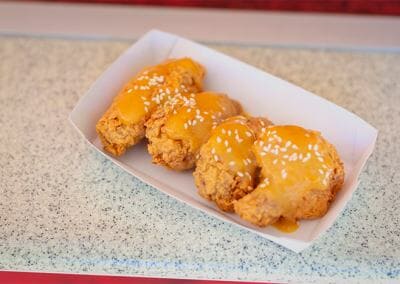 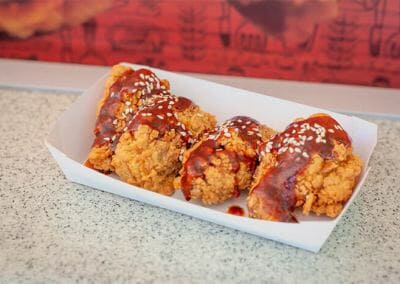 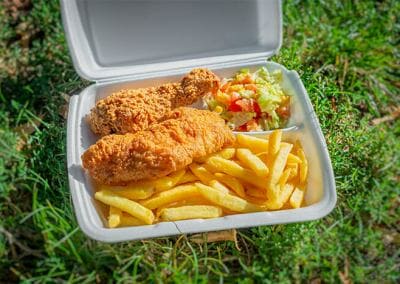 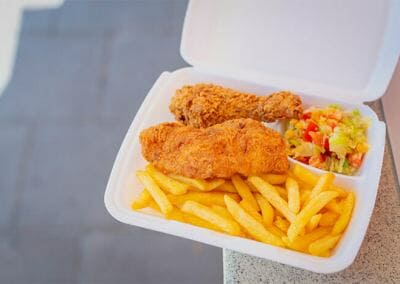 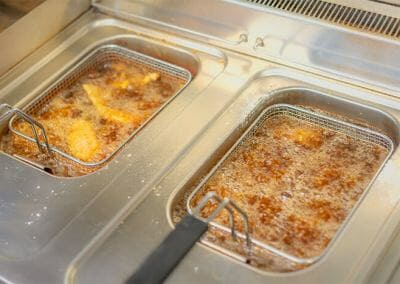 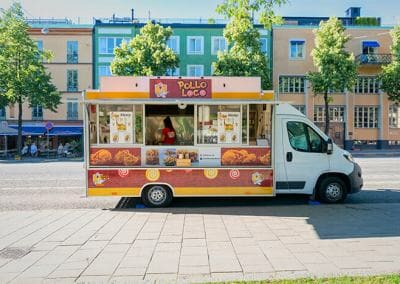 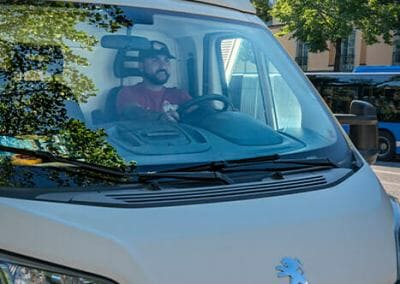 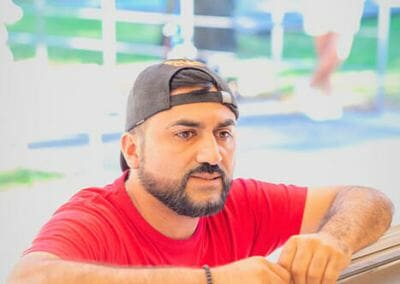 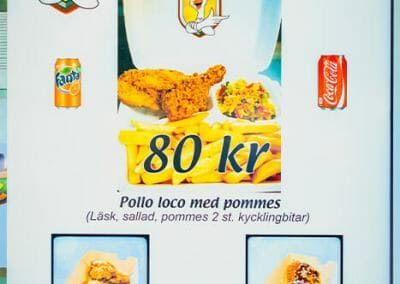 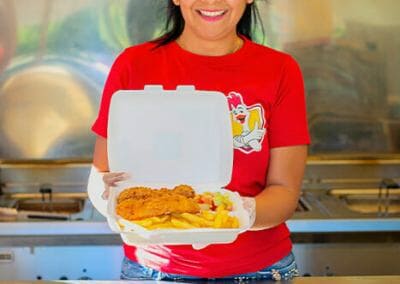