The outdoor terrace, facing the sparkling water in Hammarby Sjö, is almost always bustling with people when the weather allows. Nya Carnegiebryggeriet in Hammarby Sjöstad is a very popular destination both for the residents of the area and for beer enthusiasts from the entire Stockholm region.

Even during the rest of the year, plenty of guests enjoy the homemade craft beer, the well-cooked food, and the monthly quiz nights. At larger, beer-related festivals such as St Patrick’s Day, Sweden’s national day, Fourth of July, Beer day (the third Wednesday in July), and Oktoberfest booking a table is recommended as the place usually fills up already early in the evening.

Nya Carnegiebryggeriet opened its doors in the premises of the old lamp factory Luma in 2014. Since then, more than 150 different types of beer have been produced, some have been occasional visitors while others, such as Kellerbier, have been brewed since the start and are still one of the bestsellers.

The range includes classic beers such as lager and IPA but also more experimental brews with fruit, flowers, and recycled wastewater. For those who want to learn more about beer and try some different flavors, beer tastings are arranged five days a week. A guided tour of the brewery is followed by a tasting of four selected beers from their own production. Part of the beer range is also available for purchase at Systembolaget.

The building by the water hosts not only an exciting brewery but also a gastropub with good and well-cooked food, beer – both from own production and from the “friend breweries” Brooklyn, EC Dahls, Raudonų Plytų, and YAU – as well as wine and non-alcoholic beverages. The smaller dishes are excellent as a snack accompanying your glass of beer. The main courses range from mussels to entrecôte on the bone, via the obligatory burger, a deliciously tasty high-rib burger on brioche with perfect french fries and classic accessories. Round off the evening with a yummy dessert or perhaps a chocolate stout, either way, you’ll leave both satisfied and content!

Watch how real craft beer is made

Taste some of the best beers in Sweden

Talk beer with knowledgeable staff and other beer aficionados 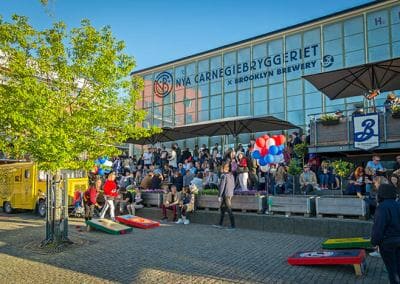 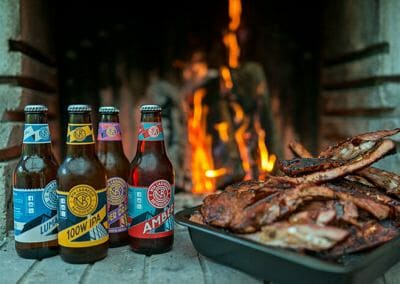 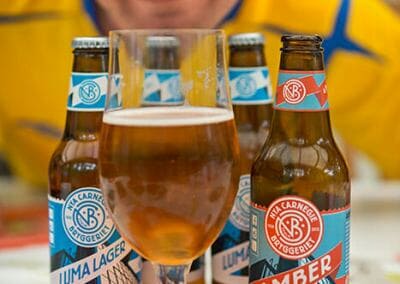 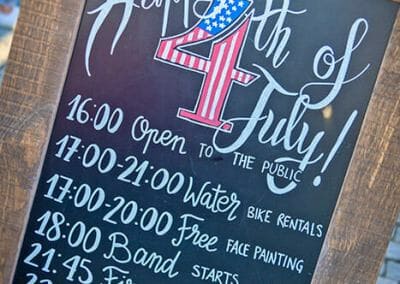 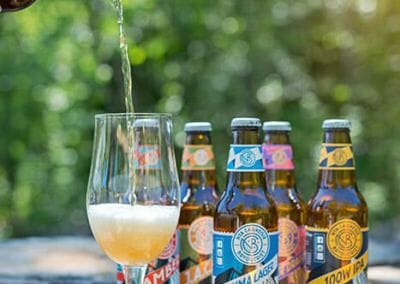 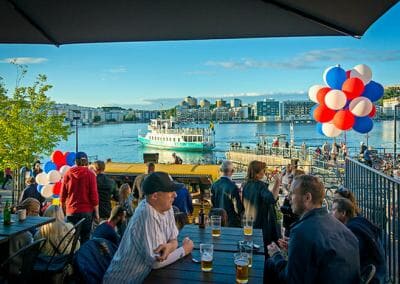 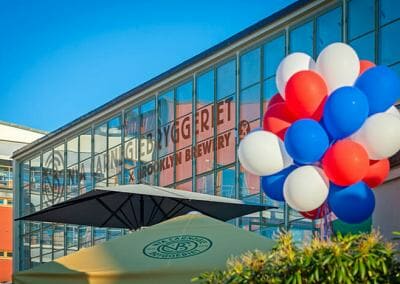 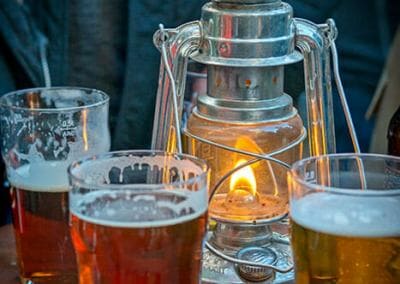 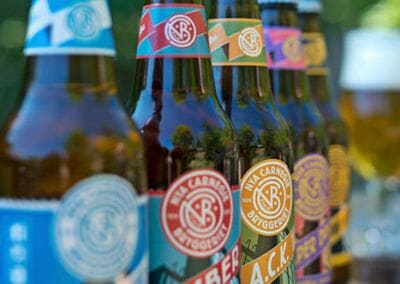 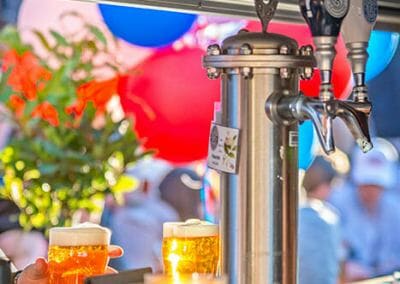 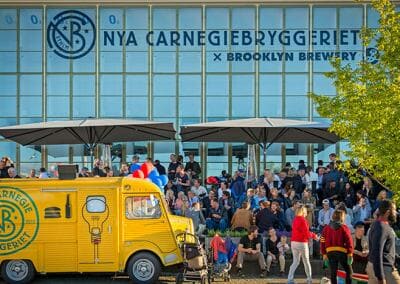 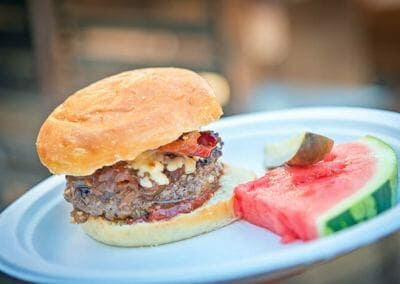