Målerås Glassworks is one of Sweden’s most famous glassworks and is located in the Swedish Kingdom of Crystal in the province Småland. Here, the furnaces have burned for almost 130 years, and today the glassworks creates world-class crystal with high quality and unique design. Målerås also has three concept stores in Stockholm, two in Old Town and one on Drottninggatan, where you can buy the beautiful works of art.

One of the stores in Old Town is Mats Jonasson Concept Store. Mats Jonasson started working as an apprentice at the glassworks already in 1959, and ever since then he has developed his natural style which he has refined to perfection. Jonasson creates unique glass blocks and sculptures in crystal mainly inspired by animals, plants and other objects from the natural world.

On Drottninggatan, right in the middle of Stockholm city, is the glassworks’ Flagship Store. Here they want to show off Målerås’ wide selection of handmade products, and here you can find art glass, sculptures, drinkware, tableware, bowls, candle holders, vases, jewelry, and more. The store also arranges exciting activities to spark interest in Swedish glass.

High quality that will last for a long time

Exciting activities and events in the stores

In the middle of the Swedish Kingdom of Crystal in Småland, you can find Målerås. Here, handcrafted glass in various shapes has been created since 1890. It has been said that pretty much every Swedish person born around 1960 has been drinking from a glass made in Målerås. Much has happened since the glassworks started for more than 100 years ago, including international sales and concept stores in Stockholm.

A warm glow lights up the hot shop when the hot melted glass causes the melting pot to sparkle. When the glassblower processes the melted glass, he or she needs more than just perfect concentration. In addition to several years of experience and education, it requires a born talent to become a master glassblower. In Målerås, in the middle of the Kingdom of Crystal in Småland (Swedish province), the glassblower skills are often passed on through the generations. And all over the world, there are proud owners of hand-blown objects made in Sweden:

“We have a proud Swedish glass heritage to pass on. We want to surprise and enchant people with the glass we create,” says Martin Robertsson, CEO at Målerås.

Today, Målerås runs two concept stores in Stockholm. One of them is Mats Jonasson Concept Store which is located on Västerlånggatan 23 in Old Town. Mats Jonasson started working as an apprentice at the glassworks already in 1959. Ever since then he has developed his natural style which he has refined to perfection. Today, Jonasson’s work is represented not only in Sweden but all over the world.

The second store we find a short walk away on Drottninggatan 10. Here is the glassworks’ own Flagship Store, where they want to show off Målerås wide selection of handmade products, but also be more than a store:

“We’re so incredibly proud of what we create by hand in Målerås, and now we also want to fully show it to Swedish glass enthusiasts. Drottninggatan 10 should be more than a store. We want to create activities that spark interest in Swedish glass and Målerås Glassworks,” says Martin.

Målerås’ unique glass art has attracted international attention, and today it can be found in homes worldwide. At a time when most of the glass you buy is mass-produced in large factories, Målerås stands out. Still today, everything is made by hand in Sweden through a time-consuming process. Glass painting as a craft has enjoyed something of a renaissance at Målerås. After the complicated work of painting the glass, it’s time for engraving. It takes time, and the glass needs to be honed and polished in several stages to create the highest gloss.

Målerås Glassworks also uses an exclusive crystal recipe, which picks up reflected light and gives the glass that extra clarity and beauty. Everything that is sold in the stores in Stockholm is created in this time-consuming manner, which contributes to the feeling of owning something made just for you.

The stores in Stockholm are much more than a place to buy glass art. In addition to the opportunity to learn more about Swedish craft history, they organize exhibitions and events, which will inspire you to start creating yourself. To buy a product from Målerås is to invest in something lasting. A craft in its purest form, which after hours and hours of hard work becomes a beautiful thing to have in your home.

The reason that Målerås Glasbruk has existed for so long is because of their handicraft skills. They continue to produce their art and decoration glass the old-fashioned way, the same way it’s always been done in Småland:

“Our stores are more than just stores. Målerås stands for the Swedish-produced glass; we want to inspire and push the boundaries,” Martin explains. 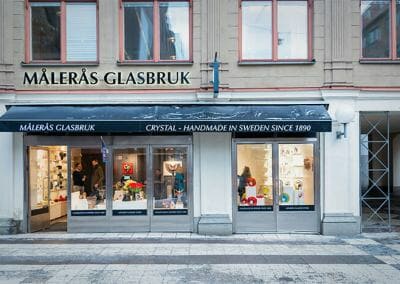 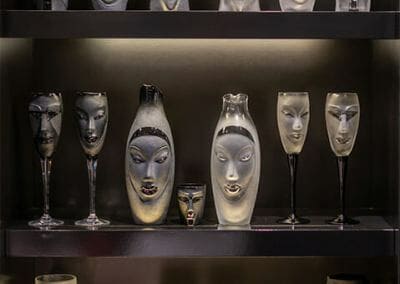 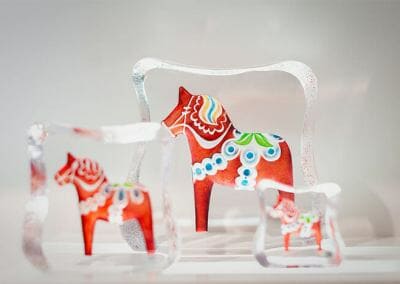 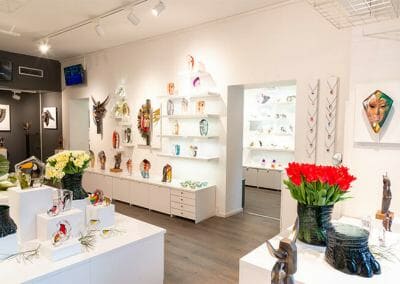 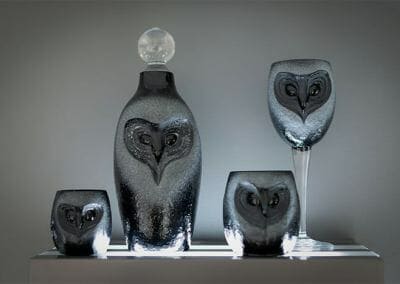 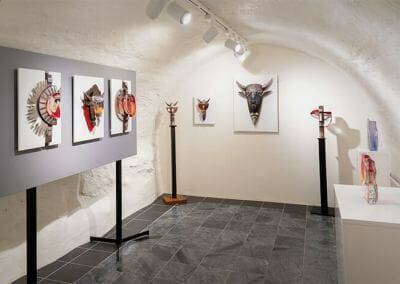 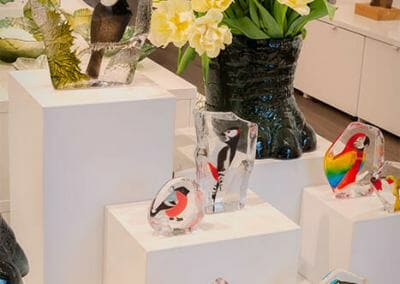 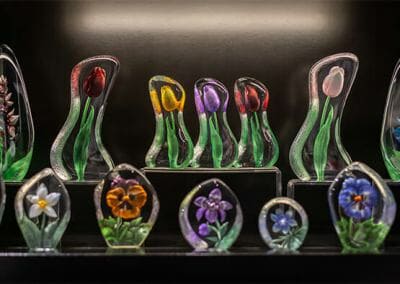 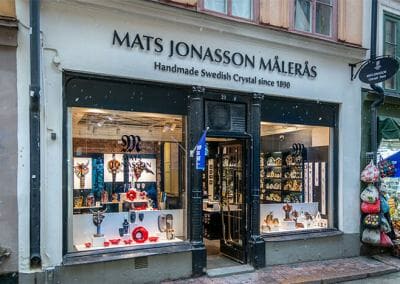 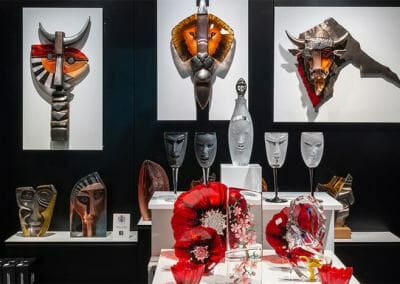 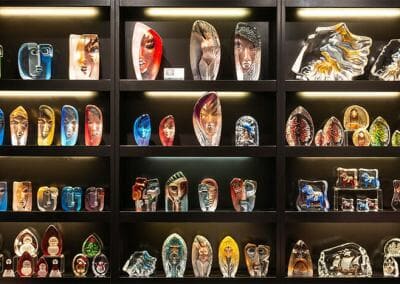 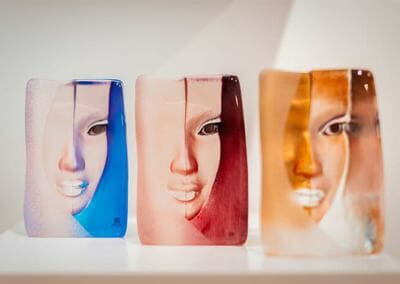