Hotell Havsbaden – a spa hotel beyond your dreams

Hotell Havsbaden was founded in 1903 and is located in Grisslehamn on the coast about 110 km north of Stockholm. The hotel has recently opened again after renovating the facilities for two years, and they’ve created a place where you can relax, feel good in a luxurious environment and feel like time stands still. This is the place to be if you and your company want to really pamper yourself.

In addition to 122 nice rooms, Hotell Havsbaden has a spa facility including several pools, saunas, and a gym. Of course, they offer a wide range of pleasant treatments where the most spectacular is called Velvet, a two-hour long experience that can not be described – you must experience it. The hotel also has an excellent restaurant that besides dinner also serves brunch and afternoon tea. Besides, the hotel has an exclusive fish restaurant, Pescaria Albert, with only 15 seats.

The Sauna World with several different kinds of saunas

The long-established Hotell Havsbaden in Grisslehamn (located on the coast about 110 km north of Stockholm) has got a new life. After a two year long renovation, the hotel opened its doors once again in July 2018. New rooms and programs have created a place that’s rather a destination than just a hotel.

Despite the hotel being closed for two years, its guests have returned, and actually, there are more than before. A lot of the hotel is booked for the foreseeable future. One part of the renovation was adding 70 rooms to the hotel Havsbaden, and today it has 122 rooms.

During the weekdays, the hotel mostly hosts conferences, and there’s room for up to 350 participants per conference.

During the weekends, the hotel welcomes individuals who want to relax from their everyday routine. There are many cozy options at Hotell Havsbaden.

“We offer a large range of weekend packages. There’s one that we simply call ‘Just Be,’ that includes spa, a nice dinner, breakfast, a robe, and slippers. This has become a popular package,” says Anton Lukeniuk, who is in charge of marketing at the hotel and who’s worked with developing the new concept.

At the hotel, you’ll also find several pools and saunas of every imaginable kind. One of the more spectacular features is Velvet, a two-hour long experience. When you enter Velvet, a foot bath awaits to soften you up. The ritual continues with a fish-pedicure where the skin of your feet is cleaned. And then, a facial and a cold peeling in the steam sauna. After 20 minutes in the sauna, you get a towel and a glass of champagne.

“People feel like an entirely new person when they come out after two hours. It’s been highly appreciated,” he says.

The ‘Golf Package,’ the ‘Romantic Package’ and ‘Lazy Sunday’ are other packages that you can read more about at Hotell Havsbaden’s website.

You can also enjoy great food and drink in the hotel’s two restaurants, one of which is the fish-specialist Pescaria Albert. The hotel also has an extensive collaboration with Eckerölinjen, the ferry that goes from Grisslehamn to Eckerö on the Åland Islands.

“All our packages include a free ferry ride with Eckerölinjen and our guests can also use Eckerölinjen’s buses that depart from different places in Sweden.”

Some of the guests also combine the ferry ride with a night in the hotel in Grisslehamn.

Hotell Havsbaden opened in 1903. A 119 years later, it’s alive and thriving. That speaks for itself. 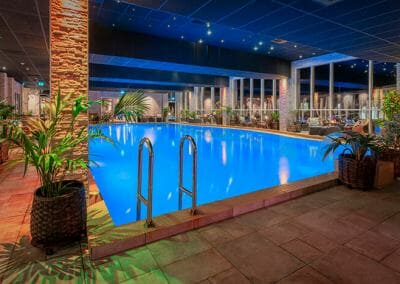 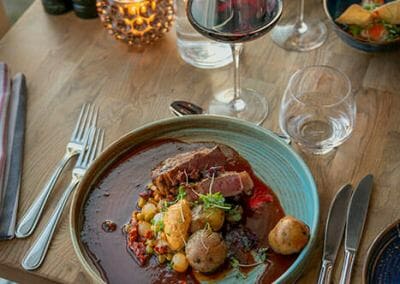 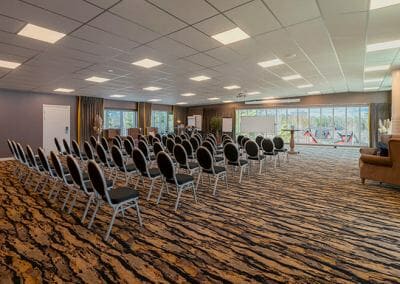 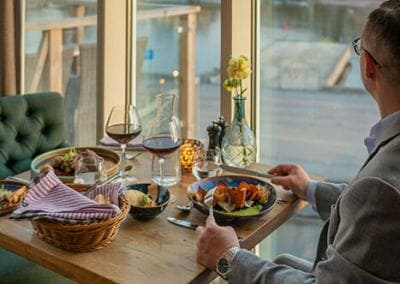 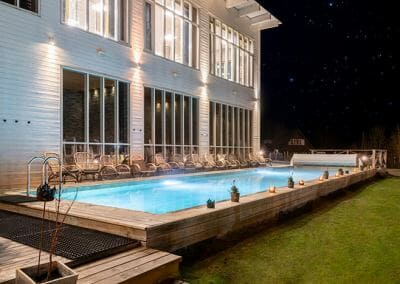 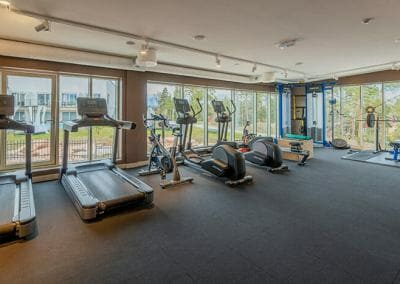 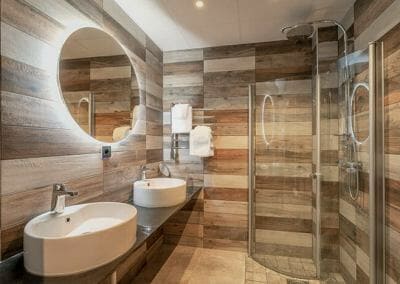 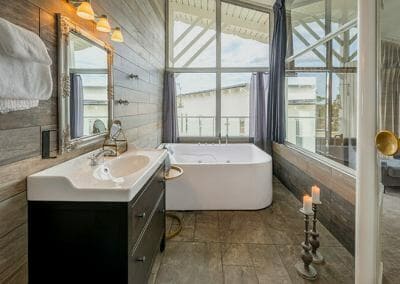 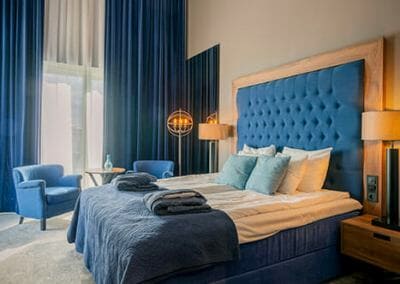 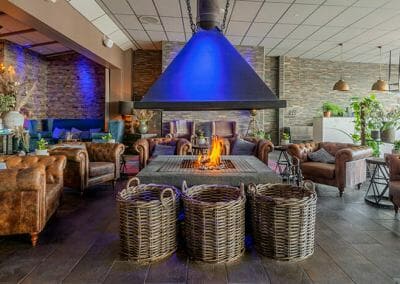 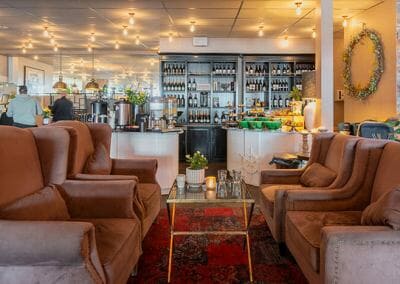 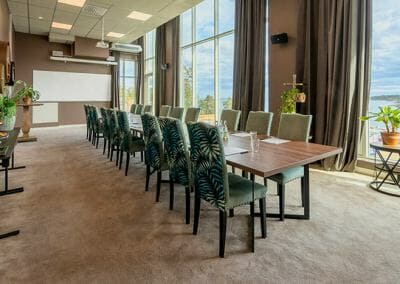