Fox in a Box

Mysteries, codes, zombies, and serial killers. Bring family, friends, and colleagues and challenge your brain cells at Fox in a Box on Sveavägen. Here you are offered brain exercise and thrilling entertainment. Play scientists in Russia, stop the zombie apocalypse, solve a hotel mystery in New York – the list just goes on. There are a total of seven rooms with different themes, puzzles, and clues. You have 60 minutes to get out.

Escape rooms are made to strengthen collaboration and challenge the imagination. And the activity is just as suitable for team building with the office as for the bachelor party or a date. It is also possible to order a mobile escape room tailored to your needs and delivered directly to your door. Perfect for larger parties and events.

Skip the movies or cafés and try something new next time. Fox in a Box’s escape rooms give you a fun and different experience with both creativity, challenges, and entertainment. Just put on your childlike mind and problem-solving pants, and we’ll see you there.

Welcome to Fox in a Box Stockholm!

Perfect for teambuilding and companies

Read more about Fox in a Box

‘We don’t stop playing because we grow old; we grow old because we stop playing.’ George Bernard Shaw’s words of wisdom are the first thing you see on Fox in a Box’s website. And if there’s one thing Fox in a Box has to offer, it’s playing. In their seven escape rooms on Sveavägen in central Stockholm, you get a big dose of brain exercise and teamwork. Put on your childish mind and problem-solving pants, and let’s go!

Fox in a Box opened its doors in 2013 in Vienna, Austria. Today, the company has expanded to four continents and more than thirty cities. The goal is to become the best escape room corporate group on the market, and they are well on their way.

So what is an escape room? Well, it involves being locked in a room with the task of solving a series of tricky puzzles and clues within a time frame of 60 minutes. You do this in collaboration with a group of teammates.

The activity puts both the brain, logic, imagination, and communication to the test. And above all, your ability to work together. In other words, a perfect activity for team building with the office colleagues, a full day with the family, or why not a date?

You choose from seven different theme rooms, each of which is staged with a mission and a background story. Turn into a special agent and travel back to the Cold War, solve a mystery in New York, or become a researcher in Russia. Fight external threats such as zombies, serial killers, nuclear weapons, and the doom of the world. The rooms have names like The Bunker, Zombie Lab, Zodiac Killer, and Tesla’s Mystery.

“Prison Break is our most popular room. It’s a concept that many people understand, and it’s a lot of fun for everyone. We also offer a head to head version of Prison Break where you can play two teams against each other to see who breaks out first,” says Oskar Carlsson, customer manager at Fox in a Box, and continues:

“Many people believe that you’ll be locked up and then left with the wolves, but that’s not the case. The concept itself is called escape room, but that doesn’t mean that you’re always locked in a room. An example is The Bank Job – then you are not locked in but instead have 60 minutes to complete an assignment.”

It’s also possible to have the adventure delivered to your door. Order ‘The Final Exam,’ a mobile escape room directly to the office or any venue. Fox in a Box gives an all-inclusive experience tailored to your needs and desires.

The on-site staff can lead as many as four games simultaneously, with up to six people on each team. The ideal is a larger group of twenty to a hundred people – in other words, perfect for companies and parties. For what is a better icebreaker than disarming bombs and saving the world from the zombie apocalypse?

If you want to experience a room escape game in the comfort and safety of your own home, you can also try Fox in a Box’s digital games. You use your computer and can play both on your own and with friends.

There’s also the possibility of buying gift cards for your loved ones. Maybe a perfect Christmas present for your brother or a fun birthday experience for the girlfriend? Regardless of who, Fox in a Box can guarantee a different and thrilling experience. 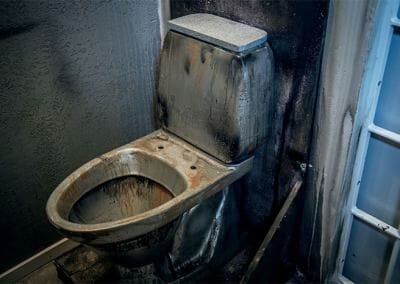 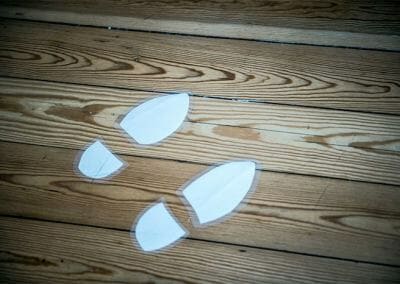 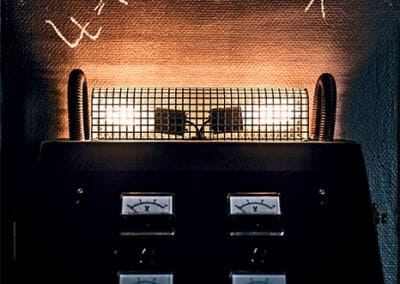 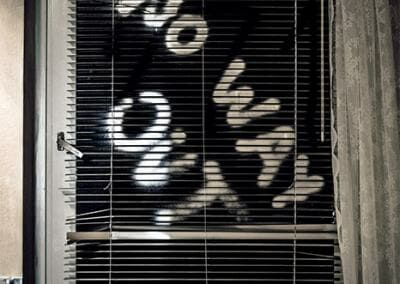 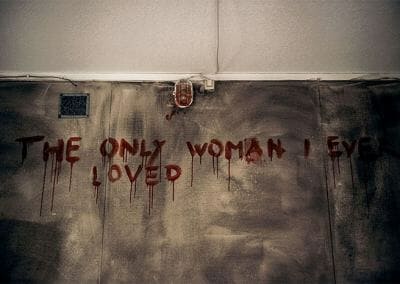 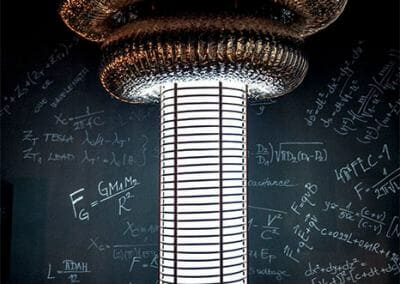 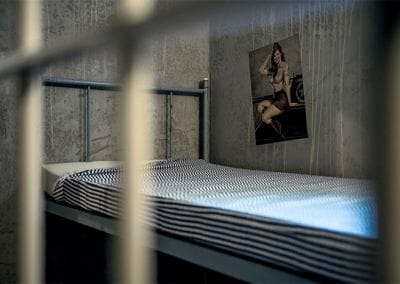 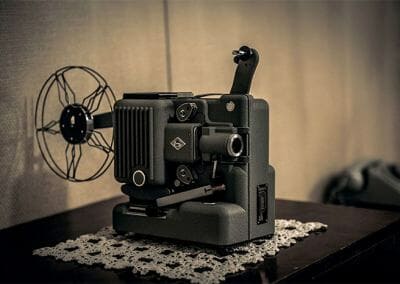 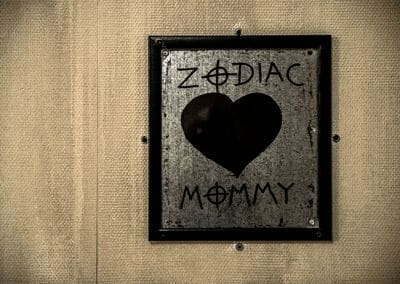 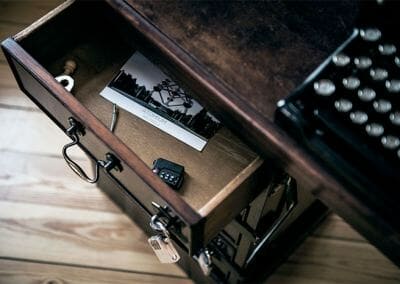 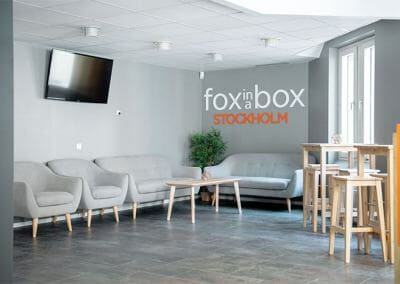 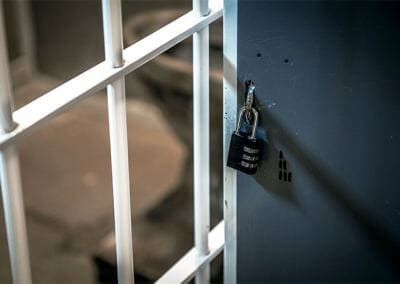