Charlotte Nicolin is an artist with over 40 years of experience and creates beautiful artwork inspired by animals and nature, something she has been fascinated by since childhood. Since 2014 she has run a boutique in Old Town in Stockholm after spending more than 30 years abroad. Here you can find her full line of artwork and interior design with animals and nature motifs.

The shop includes trays, cushion covers, cutting boards, mugs, towels, coasters, cards, notebooks, art prints, and accessories. Perfect if you want to update your home or need a special gift for someone. In addition, the products are organic and eco-labeled. There is also the opportunity to buy the original by Charlotte Nicolin if you wish to have her art on your walls.

In addition to the store in Stockholm, the popular interior decorations and gift items are sold in over 400 retailer shops, department stores, and museum shops, especially in Europe. There’s also a webshop at charlottenicolin.com.

Perfect gifts for friends or family - or yourself

Lovely shop in a cozy neighborhood

Many tourists and locals find their way to Köpmangatan 3 in the Old Town. The attraction is the artist Charlotte Nicolin’s art and interior decoration and gift items with her animal motifs.

The artist Charlotte Nicolin has created a large number of motifs; her detailed renderings of animals are totally unique. The artwork is much more than ‘just’ portraits of animals. They are the product of a lifelong study of animals and nature from spending time in nature and through lectures, books, and films. Already as a child, Charlotte spent a lot of time in nature and continues to do so.

The procedure of preparing and exploring the animal that Charlotte will portray is quite time-consuming. To create a genuine expression and find her own twist, she studies their way of life and survival, including their fur, ears, eyes, bone structure – everything!

In the shop in Old Town (Gamla Stan) in Stockholm, both locals and tourists from many different countries gather, they fall for her personal and emphatic way of portraying animals. One very popular motif depicts seven different bird species sitting on a branch. The work is named ‘Birdland,’ and it strikes a chord in many viewers, including the author of this article.

One version of the same motif is ‘Morning Conversation,’ two birds on a twig that seem to converse with each other over the head of a small finch that helplessly hangs between them. Charlotte likes to include a humorous note that you don’t necessarily discover at first glance. The animal motifs are also available on home decor and gift items such as trays, napkins, textiles, cards, prints, coasters, and much more.

After graduating as an art director and illustrator from Berghs School of Communication, Charlotte moved to the United States and got a first breakthrough as a 25-year-old when an art agent offered to represent her. It was in the 1980s that the interest in her art increased, and sales of her paintings gained momentum.

Charlotte Nicolin has lived abroad most of her life, of which more than 20 years in Paris. Here she worked for many years in the most esteemed lithography printing studio Atelier d’art Desjobert in the 14th district. She worked alongside artists like Sam Francis, Harold Altman, Poulin, and many more. She created a large number of lithograph prints and learned to master the lithography technique to the fullest. This was a time when she could really refine her drawing skills.

“Living in Paris was quite expansive for my artistic career. Later I moved to Montréal and started a shop/gallery of 400 m2 in the old town, opposite the Historical Museum. Here we sold my original drawings and paintings but also my artwork on a number of different interior decoration products. I learned a lot about marketing, managing, and taking care of clients. It was a glorious time and great fun,” says Charlotte Nicolin.

The shop in the old town in Stockholm opened its doors in the spring of 2013, and Charlotte moved back to Sweden after many years abroad. Since then, there has been rapid progress, both in terms of the development of various products and sales. Today she sells to more than 400 retailers in Europe and about the same amount of shops in North America through her external partners. This means that, overall, she has a very large market for her art.

As the business grew, she has found it challenging to find time to develop her artistic side. With many international contacts, one of the challenges is finding a balance: to have time to create, produce, administer, and market. Charlotte is now working closely with her team making it possible to expand her vocation.

“We are now extending our collaborations with environmental organizations. It can be making art for specific projects or sponsor projects that I believe in, for example, protecting endangered species from extinction.”

Another recently completed and appreciated project is her humorous interpretations of the twelve zodiac signs linked to the animal world. For example, the sign Gemini is symbolized by two monkeys sitting next to each other, while the zodiac sign Libra depicts two squirrels sitting on each end of a teeter. 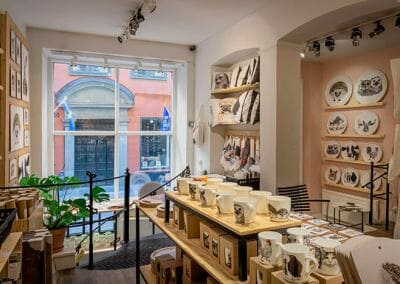 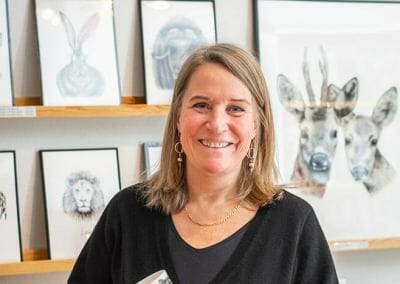 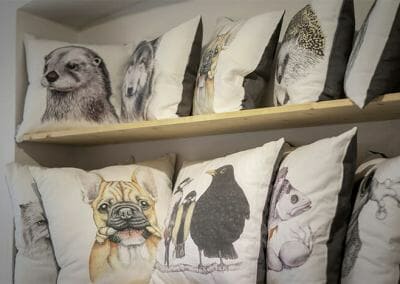 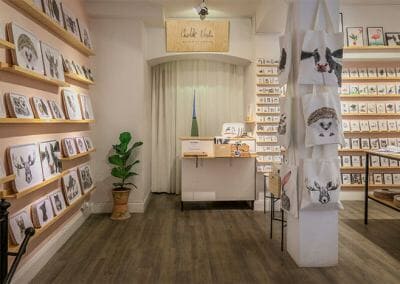 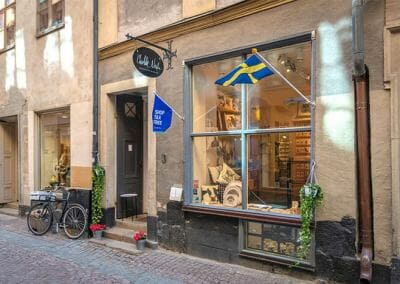 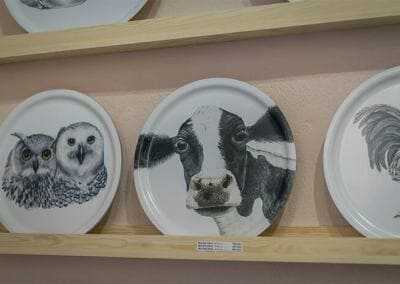 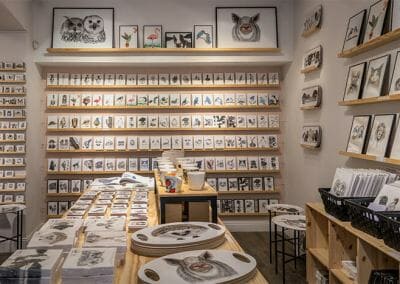 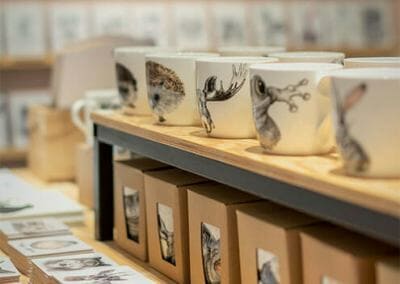 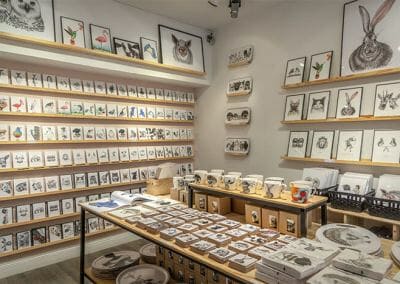 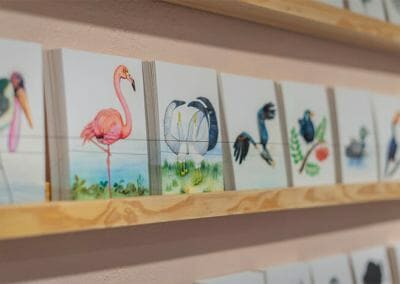 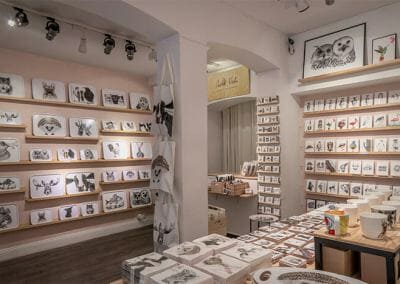 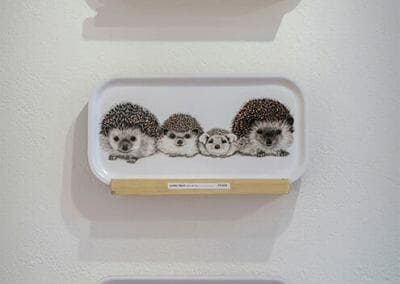