Barrels – quality hamburgers and craft beer for everyone

Barrels is a hamburger restaurant with three locations in Stockholm; Old Town, Norrmalm/City, and Södermalm. The concept is simple: Homemade hamburgers and craft beer of the highest quality. Proof of their success is that they’ve won several awards.

At Barrels, everyone should feel welcome. The service is essential, and the friendly staff goes a long way to satisfy their customers’ needs. In the cozy and guest-friendly atmosphere, you can enjoy quality burgers with french fries, salad, and different toppings. And why not end your meal with one of their delicious desserts.

The food is made with only the finest ingredients and comes from carefully selected suppliers. The bread is freshly baked, and the meat is exclusively Swedish. When it comes to beverages, beer plays an important role. Barrels offers a wide range of different beers – everything from a lager, ale, and IPA to stout, wheat beer, porter, and, of course, non-alcoholic beer.

Delicious burgers made of only the finest ingredients

A wide and well-sorted selection of beers

Barrels – quality burgers and beer in a simple and delicious way

Homemade hamburgers and craft beer of the highest quality. Basically, the concept is quite simple. During four successful years, Barrels has opened three restaurants in Stockholm — in the city center, in Old Town, and in Södermalm.

The first restaurant opened 2015 at Stora Nygatan 20 in Old Town (Gamla stan). In June 2017, the second one opened on Smålandsgatan 22 in downtown Stockholm. But all good things are three and in 2018 Barrels opened its third restaurant and thus also included Södermalm in the family.

It opened on the classic square ‘Bysistorget,’ located between Zinkensdamm and Mariatorget at Hornsgatan on Södermalm.

“Burgers, cherry trees, beer, and hopefully sunshine, it can’t get any better than that,” says Sharam Zeraatkar, one of Barrels’ founders.

The personal and familiar keep coming back when Sharam Zeraatkar talks about Barrels. He is one of three founders but praises the rest of the staff’s efforts.

“They’re doing a fantastic, incredibly good job. We do it the family business style. I think everyone feels at home here, and they pass that feeling on to our guests who also feel at home,” says Sharam.

Inspirational trips, health benefits, and continuous training are the concrete tools that show that his talk about the staff isn’t just empty words.

One thing that stands out is that you can’t book a table at Barrels, they apply the drop-in principle.

“We have chosen not to have table bookings. At our restaurants, you should be able to stay for 15 minutes or several hours. It has worked well.”

All three restaurants have nice outdoor seatings, so now it’s just hoping for good weather in the upcoming summer.

When you hear Sharam Zeraatkar speak, you understand that quality is a word of honor at Barrels. The focus for the burgers is good ingredients. Among other things, they always use Swedish meat to avoid the antibiotics and hormones that can usually be found in meat from other countries.

When it comes to drinks, the range of draught beer is varied once a week, so there’ll always be something new and exciting. They aren’t tied to any particular brewery and therefore have the choice to serve the beer they want. The non-alcoholic range also maintains a high standard in the form of non-alcoholic beer from microbreweries, craft lemonades, well-selected juices and German quality soda without a bunch of E substances.

After the opening at Södermalm, there are no further expansion plans at the moment. So the principle all good things are three may also apply here.

“We press the break in order to manage what we have created in the best possible way.”

So far it seems that they’ve done a great job. Barrels’ three years in Stockholm have not gone unnoticed. Already in 2015 Barrels won the local entertainment guide Allt om Stockholm’s competition ‘Best in the City, the award where the guests decide’ in both the categories that they were nominated; the newly opened restaurant of the year, and the best restaurant in the budget category.

Now the journey continues. Burgers and Beer, as simple as it can be. 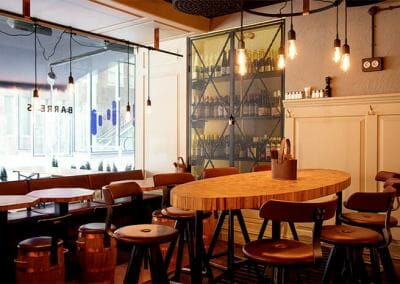 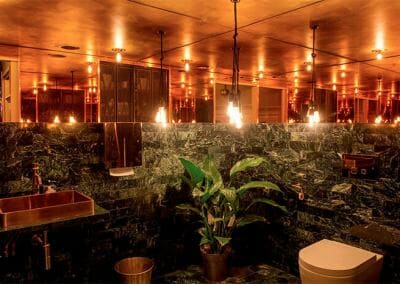 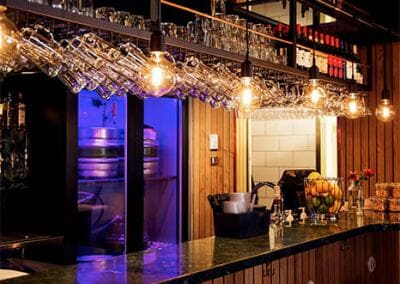 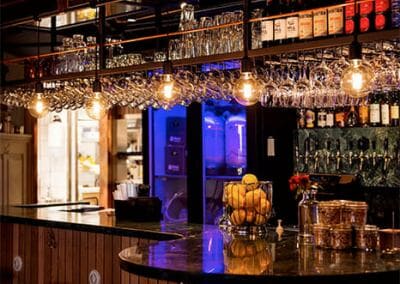 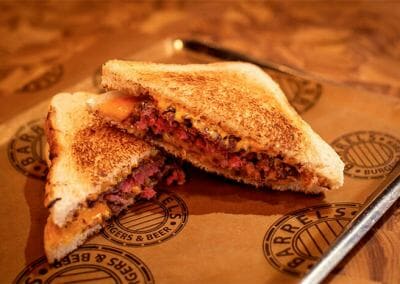 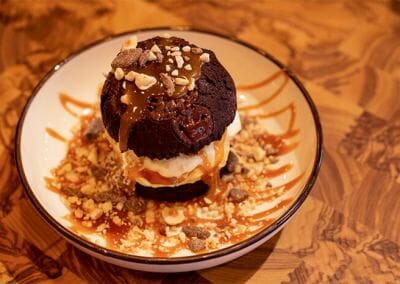 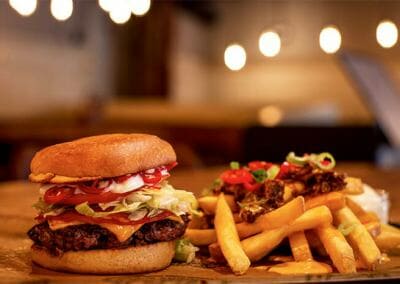 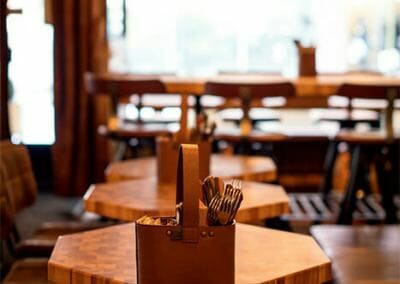 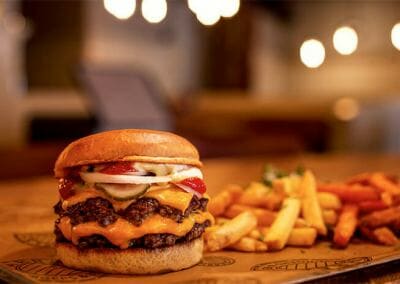 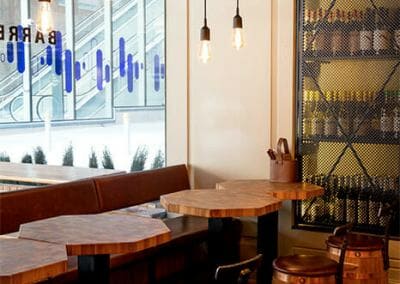 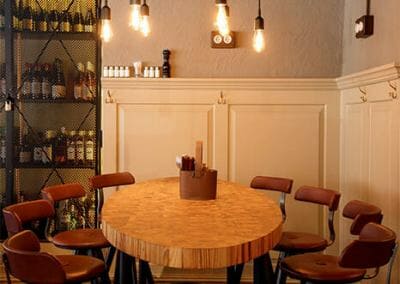 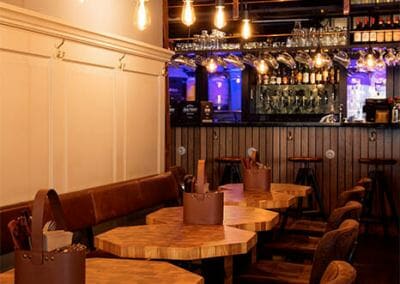