Östermalm offers both glamorous clubs, luxury shopping, and the celebrity elite. Stockholm’s entertainment center takes you from food and delicacies to dancing all night long.

Luxury shopping with some of the world's most exclusive brands 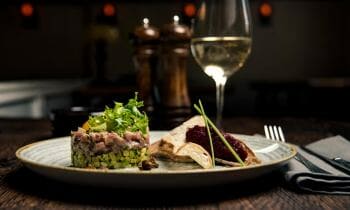 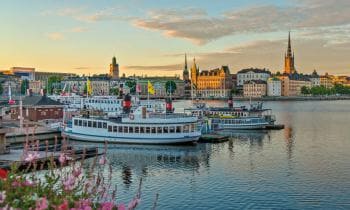 40+ Fun Things to Do (as a Tourist) in Stockholm 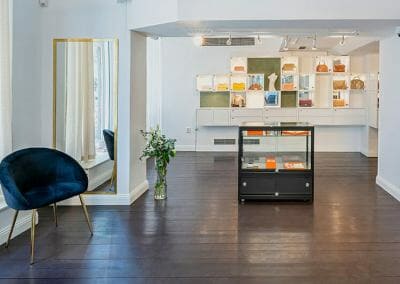 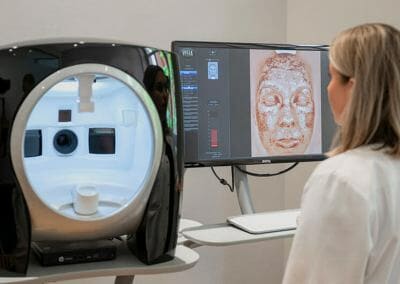 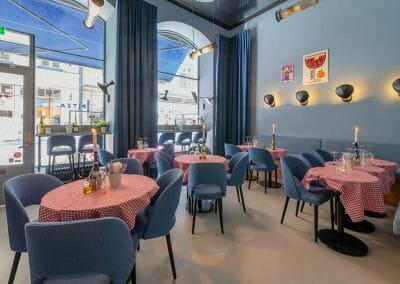 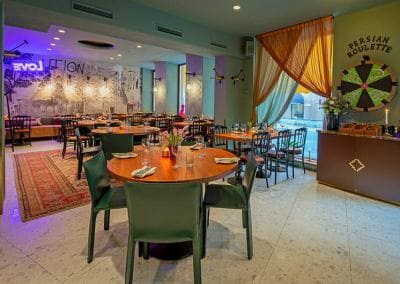 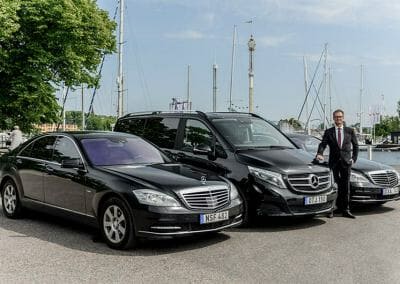 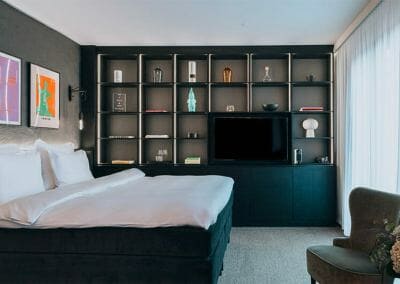 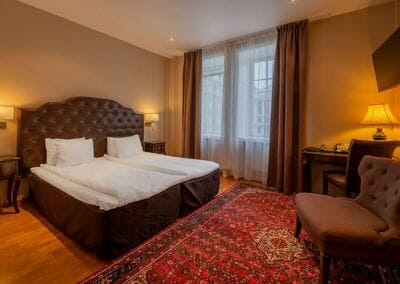 Find places on the map

Glamorous clubs, luxury shopping, and the celebrity elite. Stockholm’s entertainment center takes you from food and delicacies to dancing all night long.

Östermalm is known as the district where the rich and famous lives. That may be the case today, but history tells us that the area was known as the ‘poor and dirty neighborhood.’ At that time, it was called “Ladugårdslandet” after all the barns in the area, and it wasn’t until the middle of the 19th century that wealthy people began to move here. In 1885 the new name Östermalm was adopted.

Bibliotekstan offers luxurious shopping with exclusive Swedish and international brands. The food lover should head to Östermalm’s Saluhall at Östermalmstorg and enjoy the colorful fruit stands and deli dishes. Around Stureplan, there’s a large selection of restaurants, bars, and pubs. From classic Sturehofs to French brasserie at Riche. And don’t miss after work gems like Taverna Brillo and Grodan – that’s also Stockholm’s best place if you want to check out people.